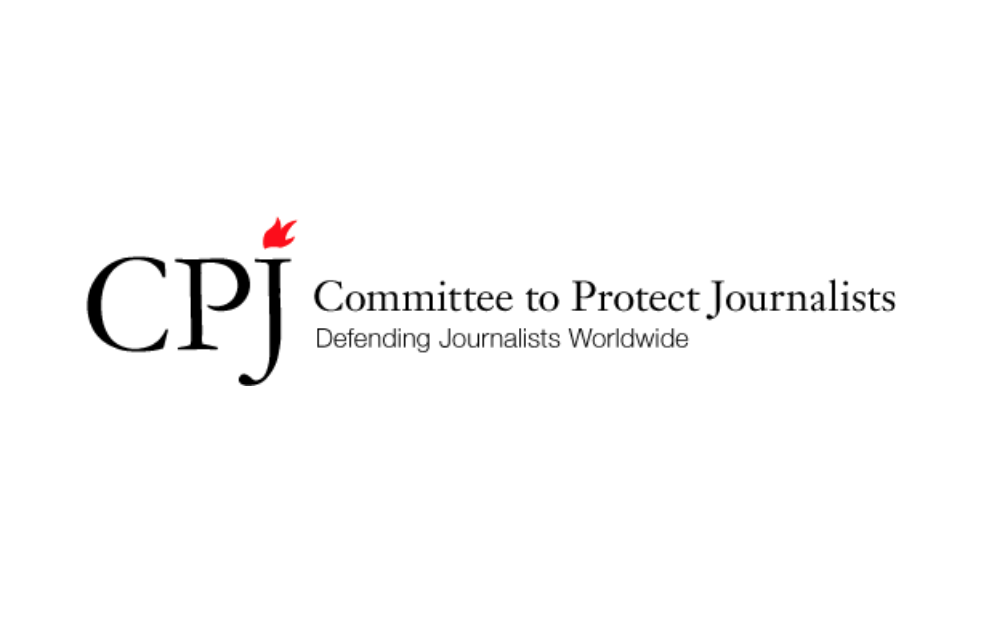 In a statement released on Friday, the press freedom group said the journalist’s health is failing and called upon authorities in Tanzania to release him immediately. This came after a magistrate in Dar es Salaam declined a request from Kabendera’s lawyers for him to be escorted to hospital by prison officials.

According to CPJ, a prison doctor has seen Erick Kabendera and prescribed him medication but his lawyer and family have received no diagnosis or update about the condition of his health. CPJ revealed one of of the journalist’s lawyers, Jebra Kambole, told the organisation that he has had trouble breathing and walking for at least a week.

“Erick Kabendera should not be behind bars, and the reports that he is experiencing health problems in detention are deeply distressing,” said CPJ Sub-Saharan Africa Representative Muthoki Mumo.

“Tanzanian authorities have a duty to ensure that Kabendera receives the urgent medical care he needs, but more than that, they should put an end to their contrived legal delays and free Kabendera unconditionally.”

Erick Kabendera was arrested in July, which authorities claimed were part of an investigation into his citizenship. However, the journalist was later charged with money laundering and organised criminal activity – charges numerous rights groups have accused of being politically motivated.