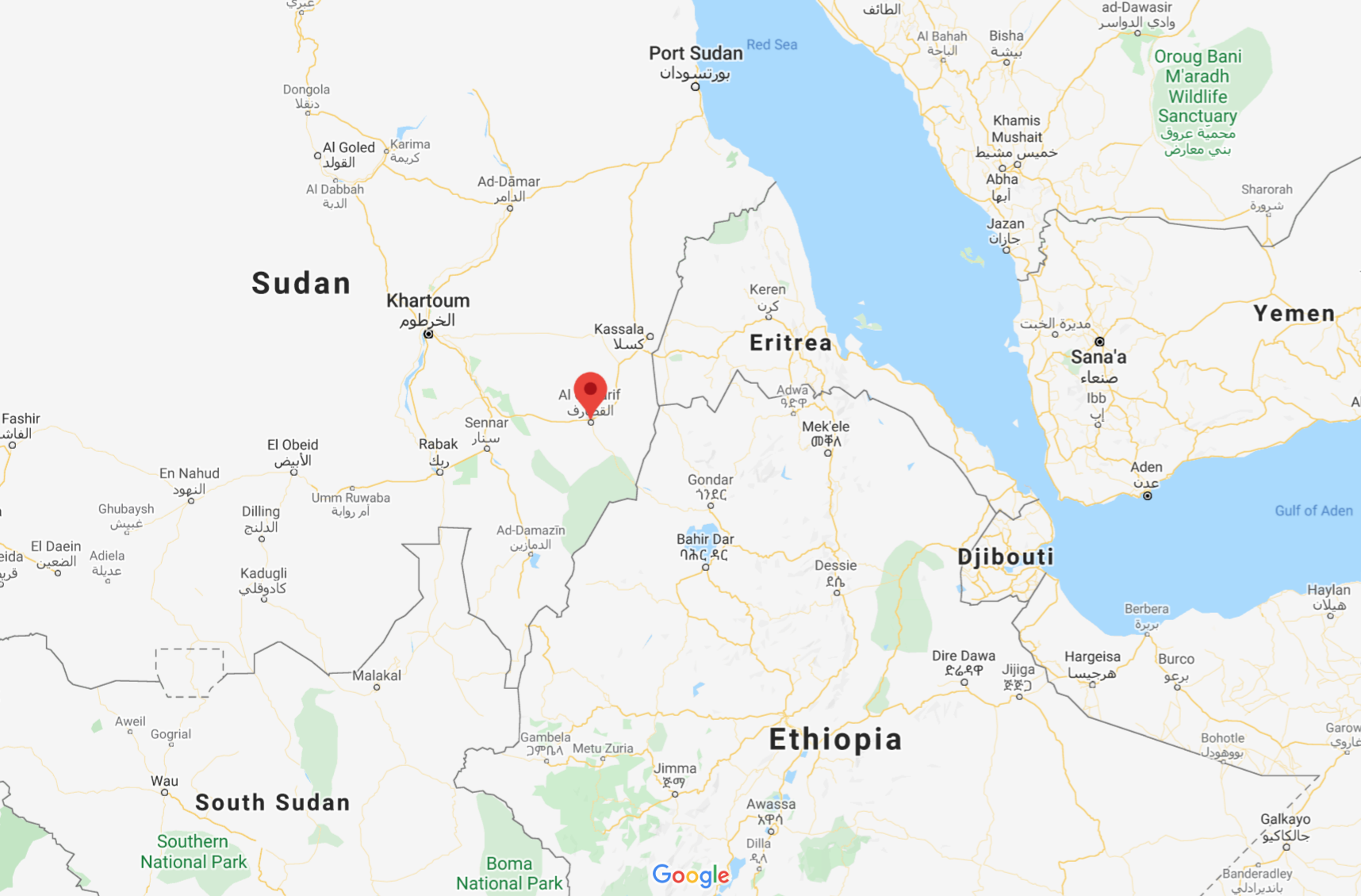 At least two people have been killed during clashes between Ethiopian militias and the Sudanese army along the shared border between the two countries.

A further nine people were reportedly injured during the clashes, including both soldiers and civilians, according to authorities in Sudan. Brigadier General Amer Mohamed Al Hassan of the Sudanese army said the militias backed by the Ethiopian army began attacking areas in Gadaref state in eastern Sudan on May 26, prompting a response from Sudanese forces.

The Ethiopian Ministry of Foreign Affairs offered its condolences to “the families of the victims of both countries” following the incident without denying or confirming whether Ethiopian soldiers crossed over the border into Sudan. However, Minister of Foreign Affairs Gedu Andargachew urged for a resolution to be sought through dialogue, insisting that there is no need for hostilities between the two countries.

“We are of the view that such incidents are best addressed through diplomatic discussion based on the cordial and friendly relation and peaceful coexistence between the two countries,” he said in a statement. “We believe that the incident does not represent the strong ties between the peoples of the two countries.”

Sudan and Ethiopia have been engaged in discussions over the demarcation of the border between the two countries.