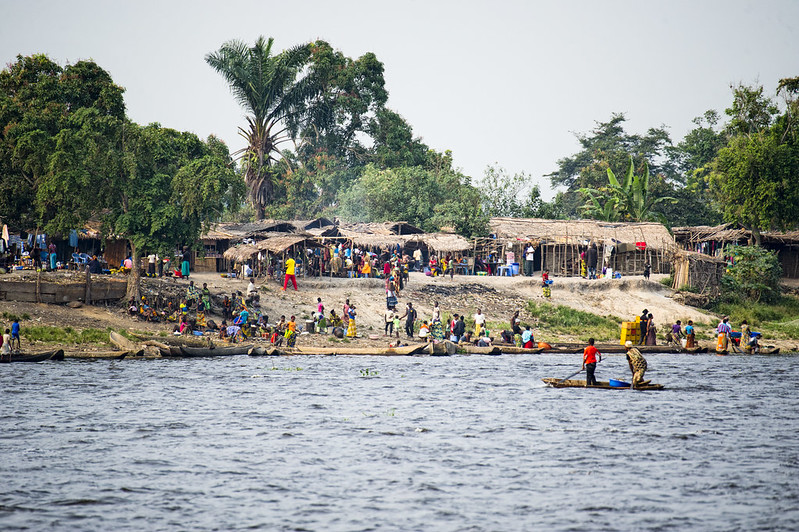 The Democratic Republic of Congo has declared the end to its latest Ebola outbreak, almost six months after cases were first reported.

The end of the country’s 11th Ebola outbreak means the DRC is now free from the viral disease for the first time in almost three years. Minister of health, Dr Eteni Longondo, officially declared an end to the outbreak on Wednesday after no new cases were reported in more than 48 days. The latest outbreak killed more than 55 people, according to figures from the World Health Organization (WHO).

The DRC’s latest Ebola outbreak emerged in the western province of Équateur, officially announced by authorities in the country on June 1. This came a matter of weeks before officials announced the end of the country’s worst Ebola outbreak in history – and the second-deadliest in the world – on June 25, which killed 2,280 people over the course of two years.

Despite the end of its latest outbreak, officials are warning the public to remain vigilant and observe hygiene measures to avoid a resurgence of Ebola and facilitate the spread of coronavirus.

While the Équateur outbreak and the DRC’s worst outbreak in history were unrelated, the Équateur region has been hit by outbreaks in the past. It was also the site for the country’s ninth Ebola outbreak in 2018 although the virus was overcome in little more than three months.