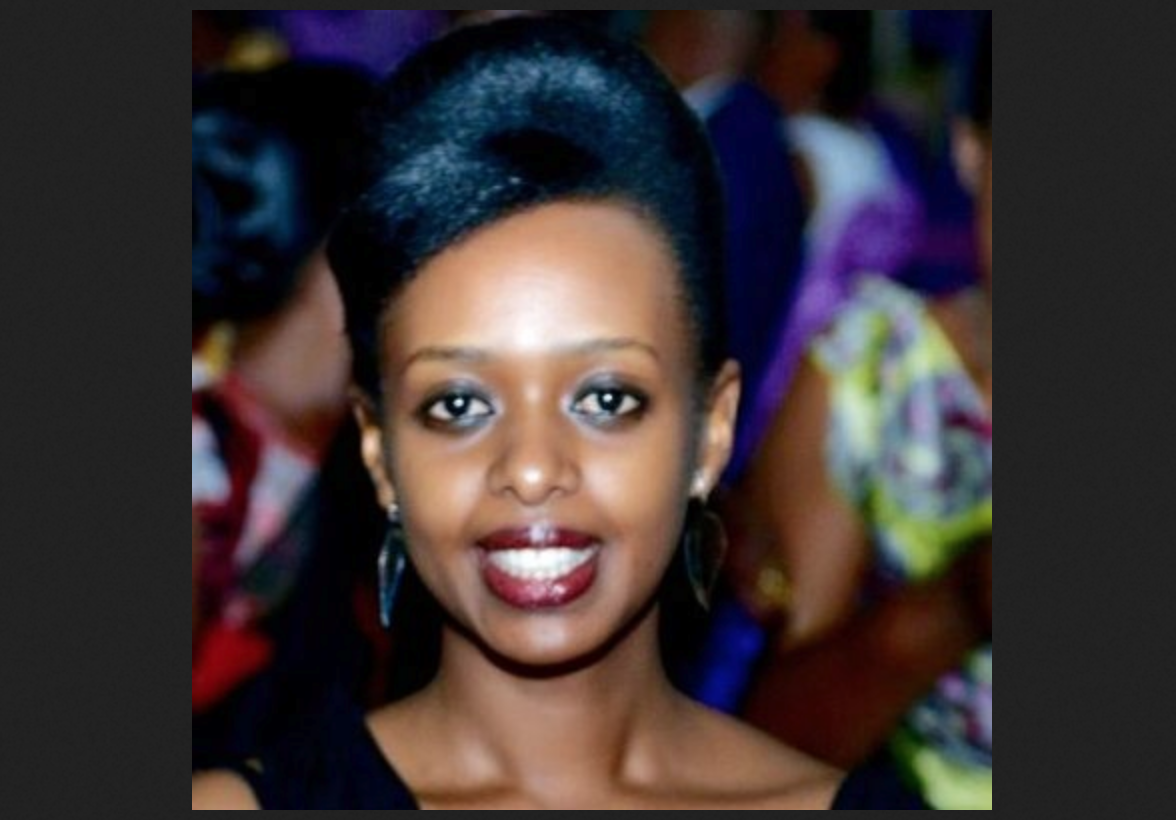 Prosecutors in Rwanda requested a 22-year prison sentence for Diane Rwigara, at the opening of her trial in the capital Kigali on Wednesday.

The female politician is one of Rwanda’s leading activists and critics of President Paul Kagame. She was prevented from running against Kagame in last year’s presidential election shortly before being arrested and charged with forgery and inciting insurrection – charges her supporters say are politically motivated.

Prosecutors on Wednesday called for Diane Rwigara to receive a 15-year prison sentence for inciting insurrection and another seven-year sentence for forging documents during her attempt to apply for candidacy in last year’s presidential election.

Rwigara was also charged with treason shortly after her arrest last year but there was no mention if this during her single-day hearing at Kigali’s High Court.

The 37-year-old activist appeared in court on Wednesday alongside her mother, who was also arrested last year. Prosecutors are also seeking a 22-year prison sentence for her mother for inciting insurrection and promoting sectarianism.

The two women were released on bail last month after spending more than a year in detention. Both Diane Rwigara and her mother, Adeline, denied all charges against them on Wednesday and reiterated their political grievances in front of the court’s three judges.