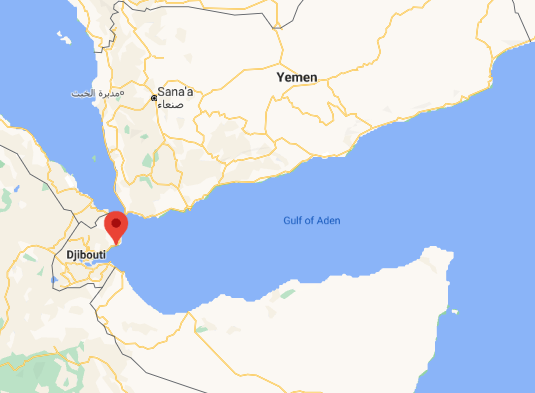 The United Nations says at least 12 migrants have died and several more are missing after being thrown off a boat by smugglers off the coast of Djibouti.

The UN International Organization for Migration (IOM) reports that 12 bodies were found washed up on the coast near Obock, a small port town on the Gulf of Aden. The organisation called for urgent search and rescue efforts to locate the remaining victims with roughly 16 people in total confirmed dead or missing.

The victims were part of a group of roughly 50 Ethiopian refugees returning from Yemen after violence broke out in the country. The group was thrown overboard by smugglers as they crossed the Gulf of Aden, attempting to reach the Horn of Africa. At least 34 of the migrants survived the ordeal and are currently being treated in hospital for minor injuries and shock.

The tragedy comes just 12 days after eight migrants were killed and several more injured by smugglers in the same area. The UN says this is a reminder of the dangers migrants face and the importance of humanitarian efforts in protecting the lives of those most vulnerable.

The UN says restrictions of movement in response to the coronavirus pandemic are forcing more refugees to turn to smugglers in a desperate bid to return to Africa.