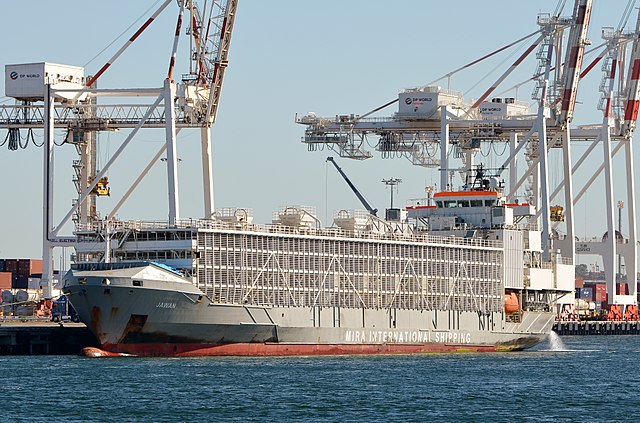 An Arbitral Tribunal of the London Court of International Arbitration (LCIA) has ruled that the Djibouti government’s seizure of the Doraleh Container Terminal from DP World was illegal.

The London-based court ruled that the Dubai firm’s contract with the terminal remains valid and legally binding. The Djibouti government seized the Doraleh Container Terminal from DP World in February over a dispute dating back to 2012, prompting legal action from the Dubai government.

On February 22, the Djibouti government seized control of the Doraleh Container Terminal from DP World, which is the largest employer and biggest source of revenue in the country, turning over a profit every year since it opened in 2008.

DP World originally designed, built and operated the terminal after securing a 30-year contract in 2006 but the Djibouti government has been pushing to renegotiate the terms of the deal for more than half a decade.

Following the ruling in London, DP World’s chairman and CEO has said all options are now open to the company, which will meet with advisors before proceeding with its next steps.