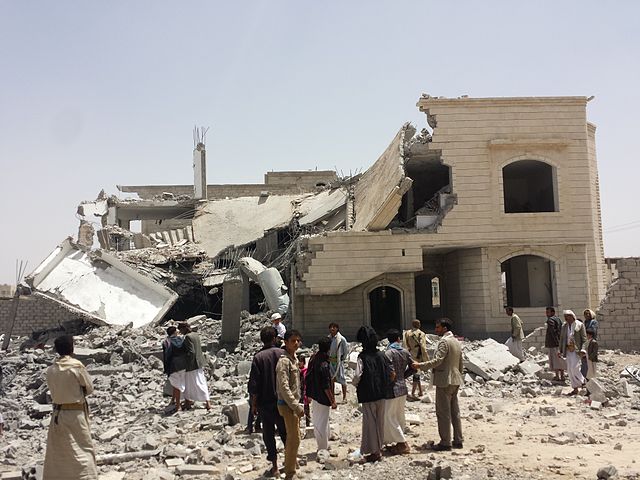 Dozens of Sudanese troops have been killed by rebels in Yemen, military sources said on Saturday.

Officials are yet to confirm the specific number of troops killed in the incident but called it the heaviest loss suffered by Sudanese troops in Yemen since they were deployed in the country in 2015.

The troops were killed by the Iran-backed Houthi rebels in the northern province of Hajjah before dawn on Friday, military sources say. The rebel group also posted about the ambush on Twitter, saying that dozens were killed in the attack. According to Yemeni military sources, the troops were lured into a trap by the rebels who allowed them to advance into areas where fighters were waiting to attack them.

Sudan deployed hundreds of troops as part of a coalition with Saudi Arabia in 2015. The operation began after Yemeni president Abd Rabbuh Mansour Hadi’s government was driven from the capital by Houthi rebels in 2014. Almost 10,000 people are reported to have been killed since the coalition joined the Yemen war but the operation has largely failed to close in on rebel strongholds.

The conflict in Yemen has been called the world’s worst humanitarian crisis by the United Nations. More than 22 million people – roughly three-quarters of the country’s population – are in need of emergency assistance, according to UN Secretary-General Antonio Guterres.

As the conflict enters its fourth year, more than two million people have been displaced and millions are also without access to clean water, putting the country at increased risk of a cholera outbreak and other diseases.

Sudan is yet to comment on the soldiers killed during Friday’s attack.