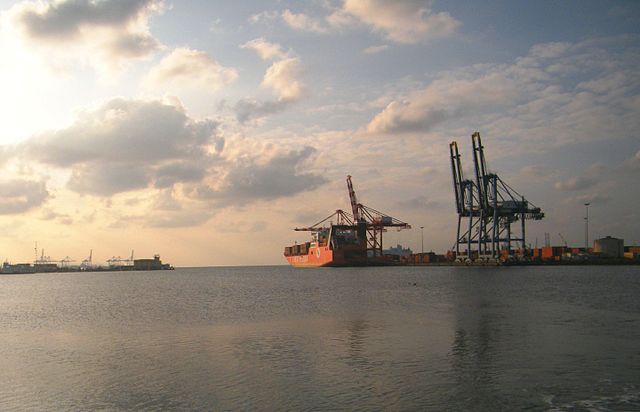 In April, Djibouti was ordered to pay DP World at least $530 million in compensation in a ruling by the London Court for International Arbitration after the government seized the Doraleh Container Terminal, which is partially owned by DP World.

The Dubai-based firm called the move by Djibouti’s government to seek nullification of international adjudications “a complete disregard for and contravention of the global legal system and existing contracts.”

The port row dates back to 2012 over ownership rights of the Doraleh Container Terminal. According to a 2006 agreement, DP World owns 33.34 percent of the port and the remaining 66.66 percent is owned by Port de Djibouti S.A., an entity of the Republic of Djibouti.

However, the government of Djibouti attempted to nationalise the port in 2018, seizing power of the site from DP World.

The London Court for International Arbitration in London and the High Court of England and Wales ruled in favour of DP World, insisting that the contracts signed between Djibouti’s government and Dubai-run form remained valid.

Responding to Djibouti’s attempt to nullify the rulings, DP World said the move is “proof of Djibouti’s complete disregard for recognised legal practice and respect for contracts, which calls into question any investment in the country both now and in the future.”