DRC: 18 killed ahead of election as army and rebels clash in Fizi 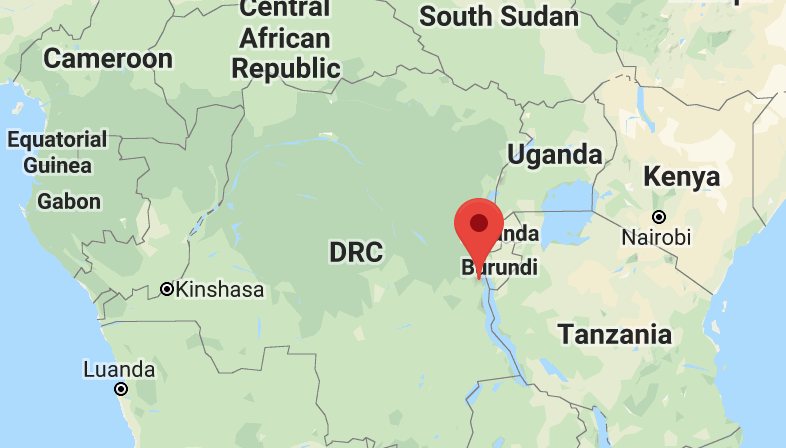 Clashed between government troops and rebels in the Democratic Republic of Congo have killed 18 people, as tensions rise ahead of this month’s presidential elections.

Military sources confirmed on Monday that 14 rebels and four soldiers were killed during clashes in Fizi, a region in the mineral-rich province of South Kivu where ethnic tension is a common problem. Violence in the region has been an ongoing problem in the build-up to elections scheduled for December 23.

Tensions ahead of this month’s vote are increasing as speculation intensifies that President Joseph Kabila will try to ensure his successor Emmanuel Ramazani Shadary wins the vote.

Kabila eventually stepped aside ahead of the vote as international pressure on the long-serving leader mounted, amid accusations he was attempting to secure another term in charge. The president’s mandate officially ended in December 2016 but the DRC – which has never had a peaceful transition of power since gaining independence – has failed to hold elections during this time.

Opposition groups accused Kabila of using election delays as a means of engineering a way for him to run for another term but the president finally announced he will be stepping aside for the country’s next leader. However, opposition groups now accused Kabila of trying to secure a win for his handpicked successor and former hardline interior minister Emmanuel Ramazani Shadary.