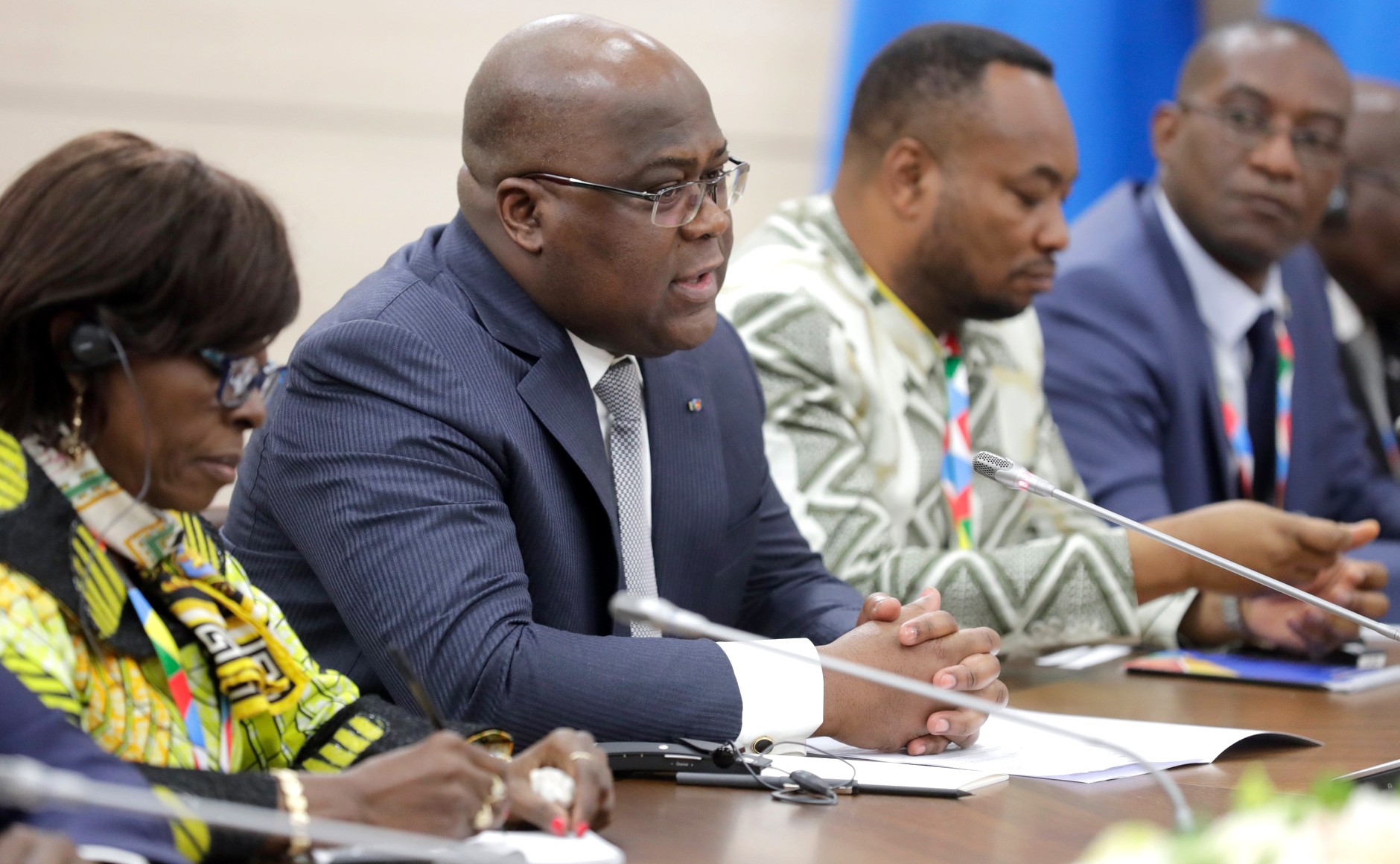 Tshisekedi was named as the DRCs new leader last year in the country’s first peaceful transition of power but rights group Amnesty wants to remind the world of widespread insecurity and impunity that “continue to threaten human rights progress” in the country.

It also mentions a separate incident in November 2019 where at least 10 protesters were shot dead by Congolese and UN security officers in Beni.

The rights group then goes on to explain how offenders continue to enjoy impunity in the country, condemning a statement made by President Tshisekedi in September 2019 that he had “no time to rummage into the past”.

“Although President Tshisekedi has taken some positive steps, such as pardoning political prisoners and allowing exiled critics to return, his government’s failures on accountability mean warlords and suspected perpetrators of appalling violations and abuses remain at large,” Deprose Muchena, Amnesty International’s Director for Eastern and Southern Africa said.

“Meanwhile brutal crackdown on peaceful protests has continued to cast doubt on respect for the rights to freedom of expression and peaceful assembly in the DRC.”