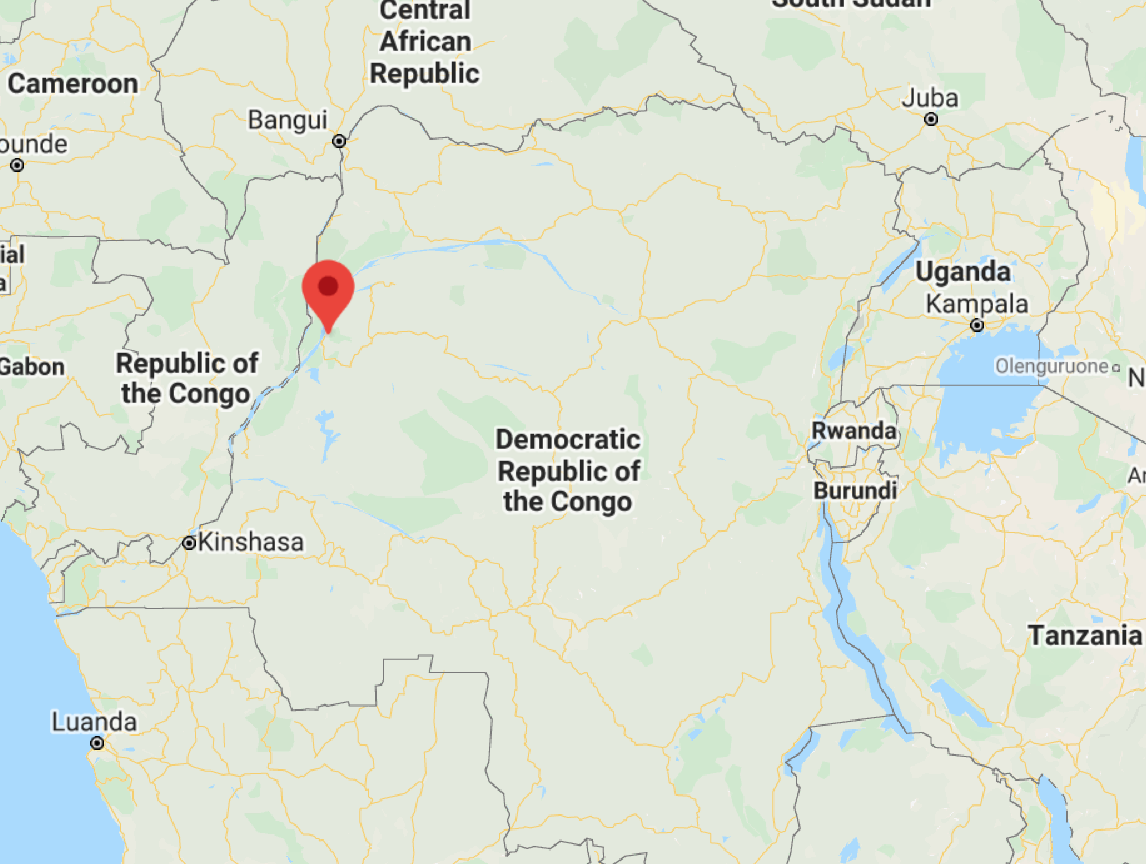 Health officials in the Democratic Republic of Congo (DRC) have reported a fresh Ebola outbreak in the northwestern city of Mbandaka.

The announcement comes just weeks before authorities in the country were expected to declare the end of another epidemic in the east of the country – the world’s second-deadliest Ebola outbreak in history. Aside from the latest outbreak coming as a blow to the countries fight against Ebola, it brings unwelcome complications to the battle against coronavirus.

The latest Ebola outbreak in western DRC is the country’s eleventh recorded in the country’s history. FOur people are confirmed to have died from the disease in Mbandaka. The city is the capital of Equateur Province, a transport hub on the Congo River with a population of more than one million people.

Equateur Province was hit by a previous Ebola outbreak in 2018, which killed 33 people although 21 were able to recover from the disease. The region is experienced in dealing with outbreaks of this kind and the DRC is far more capable of handling epidemics since the ongoing outbreak the east began in August 2018.

Crucially, the country now has a vaccine that appears to be effective against the disease and health authorities overcame major challenges to deal with the outbreak in the east.

Above all, insecurity in the east of the country made it difficult for authorities to contain the virus but Equateur Province enjoys greater stability. Containing this outbreak as quickly as possible could be crucial in the DRC’s fight against coronavirus should the global pandemic take hold in the country.