DRC: At least 15 killed in unlicensed mine collapse 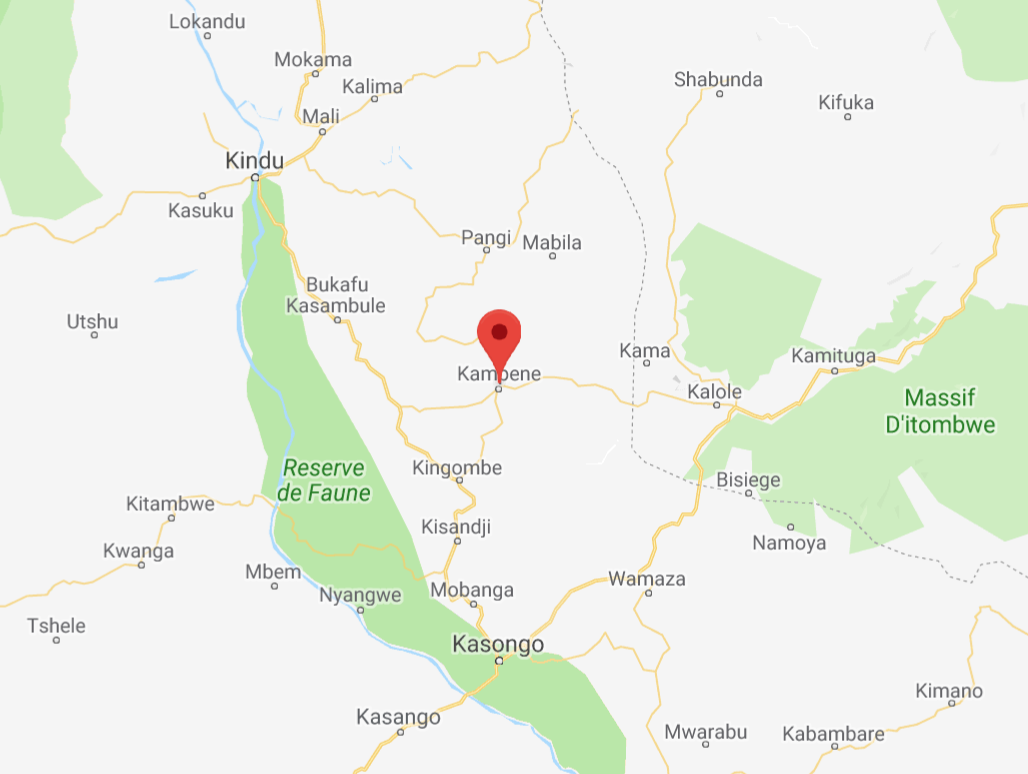 At least 15 people have been killed in the Democratic Republic of Congo (DRC) in the collapse of an unlicensed gold mine.

According to officials quoted by the AFP, the mine collapsed at around 2pm local time on Wednesday afternoon. The incident happened in the eastern town of Kampene, roughly 50km (30 miles) east of Reserve de Faune. Authorities say dozens of people, including women and children, were working at the site of the collapse. Two of the dead bodies pulled from the site have been confirmed to be women.

Unlicensed mine collapse kills more than a dozen

Officials say the unlicensed mine in Kampene had been operating for roughly a decade before its collapse on Wednesday. The incident puts the DRCs informal mining industry back in the spotlight, where deadly accidents are all too common.

In June, more than 40 people were killed when a copper mine in Kolwezi collapsed. Although the copper mine was fully licensed to operate, the collapse highlighted the dangers of mining in the DRC, even when the correct licences are in place.

As for the incident in Kampene, attention is once again drawn to the authorities’ ability to regulate mining and enforce measures that prevent informal sites from being managed.