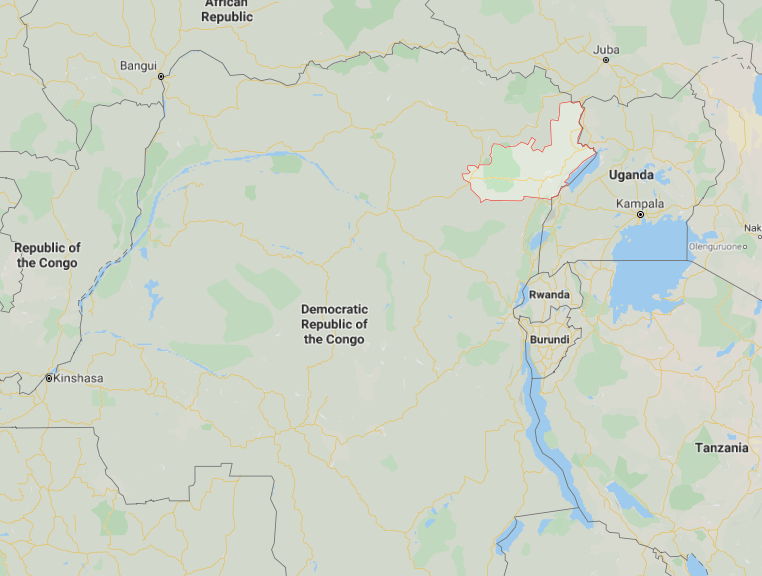 At least 19 civilians were killed and a further two injured in attacks carried out across three villages in Democratic Republic of Congo’s (DRC’s) Ituri province on Sunday.

A local chief said the attacks took place in the Banyali Kilo area, accusing an armed group called the Cooperative for the Development of Congo (CODECO) for carrying out the attacks. Some of the victims were killed by machetes while others were shot dead in the latest spate of attacks against civilians in the troubled region.

The CODECO armed group originates from members of the Lendu ethnic group, a predominantly farming community with a history of clashing with the Hema ethnic group, largely composed of traders and herders.

Members from the armed group killed 12 civilians in the village of Aloys, five in Lisey and another two in Tchulu in coordinated attacks on Sunday.

Ituri is one of the most worst-hit by ethnic violence across much of eastern DRC with almost 1,000 people having been killed in the area since December 2017. According to UN figures, at least 636 people have died in ethnic clashes since the start of the year.