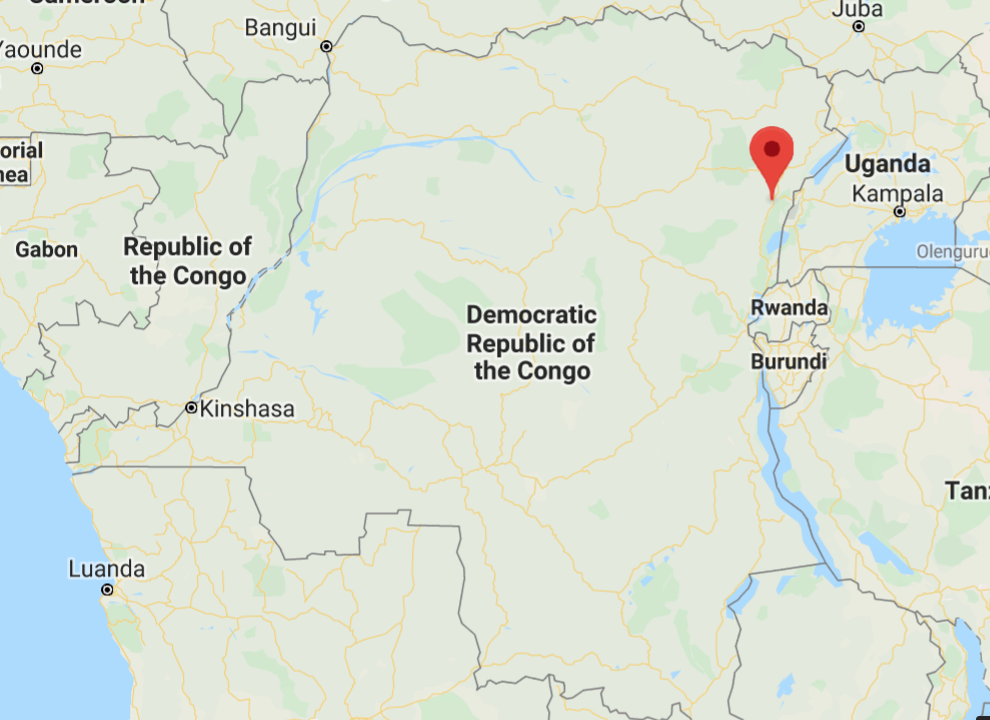 At least 22 people were killed on Saturday by rebels in the Democratic Republic of Congo (DRC), officials say.

Members of the Allied Democratic Forces (ADF) attacked citizens in the eastern town of Beni late on Saturday, killing dozens in the latest attack carried out by the rebel group. Local officials say the victims were farmers, including 13 women – just a day after six civilians were killed in a separate attack in the town.

Attacks against civilians in eastern DRC are on the rise since the national army launched operations the ADF in October. According to local human rights organisation CEPADHO, more than 150 people have been killed by rebels since. Earlier this month, 26 people were killed in separate attacks, one in the village of Mantumbi and two others near the town of Kamango.

The increased attacks against civilians have prompted residents to stage protests against government and United Nations facilities, who they accuse of failing to protect them.

Despite UN efforts to stabilise the volatile DRC with a peacekeeping force of 15,000 soldiers, the central African nation remains volatile. The security situation in the east also collides with one of the worst-hit areas in the current Ebola crisis, the second-largest outbreak ever recorded.

Escalating violence is compromising efforts to tackle the disease.