DRC: At least 27 killed as plane crashes into residential homes 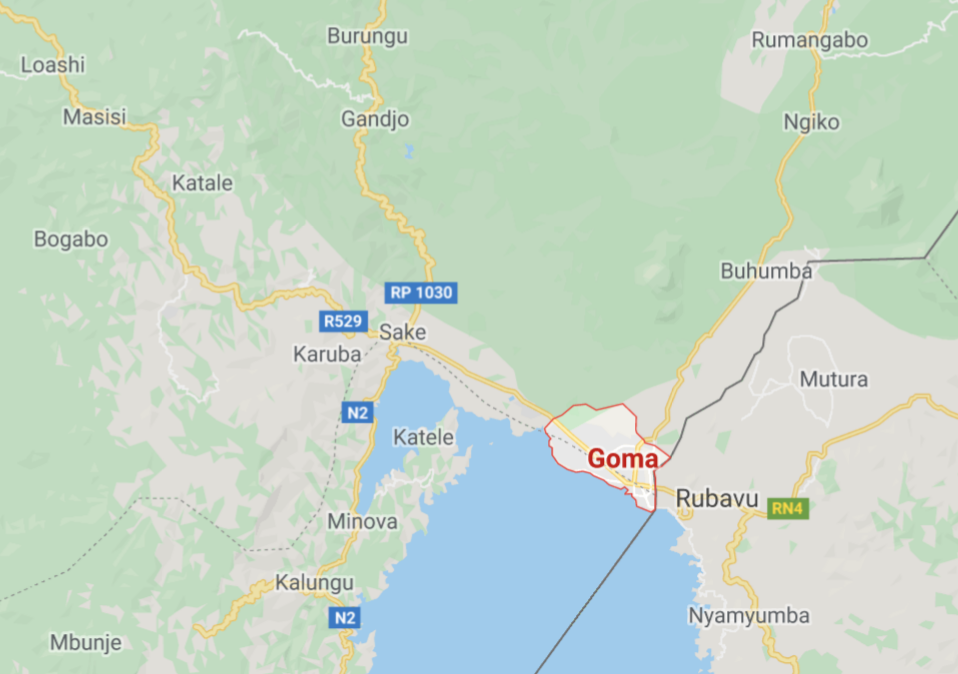 At least 27 people have been killed in the Democratic Republic of Congo’s (DRC’s) city of Goma after a plane crashed into a residential area in the busy city.

The 19-seat passenger plane crashed shortly after take-off from Goma’s airport. Seventeen passengers were killed in the crash along with two crew members and seven Goma residents. The National Border Health Program confirmed two people survived the crash, including one crew members – both of whom were promptly taken to hospital.

The Dornier 228-200 aircraft, which was owned by private carrier Busy Bee, was headed to Beni, roughly 350km (220 miles) north of Goma. A local pilot told reporters how he took a taxi to the scene of the crash and worked with young people from the neighbourhood to pull survivors from the wreckage.

He said the plane was already on fire when he arrived and they managed to pull two survivors from the wreckage before the flames spread too far for them.

The DRC has a poor aviation safety record with crashes relatively frequent due to poor maintenance of aircraft and relaxed safety standards. None of the country’s commercial carriers, including Busy Bee, are allowed to fly into EU airspace due to safety concerns.