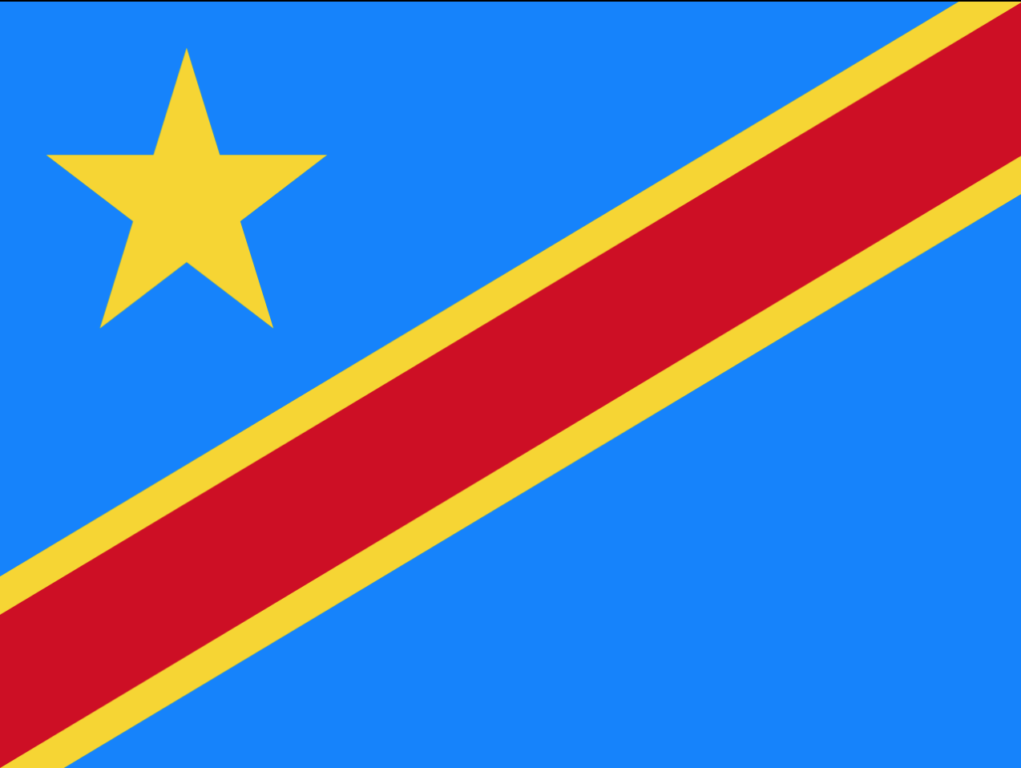 The court has dismissed a challenge from second-placed candidate Martin Fayulu who insists he was the rightful winner in the poll – a claim allegedly backed up by electoral data collected by the DRC’s Catholic Church.

Martin Fayulu instantly claimed he actually won the vote by a large margin and data from the DRC’s Catholic Church – which stationed thousands of electoral observers throughout the poll – also suggests he was the rightful winner.

However, the country’s constitutional court has rejectedFayulu’s appeal, ruling in favour of the electoral commission’s result. The opposition leader has accused the court of a constitutional coup and called for civil disobedience after the ruling.

His camp accuses Tshisekedi of striking a power-sharing deal with outgoing president Joseph Kabila who held on to power for more than two years after his mandate officially ended in December 2016.