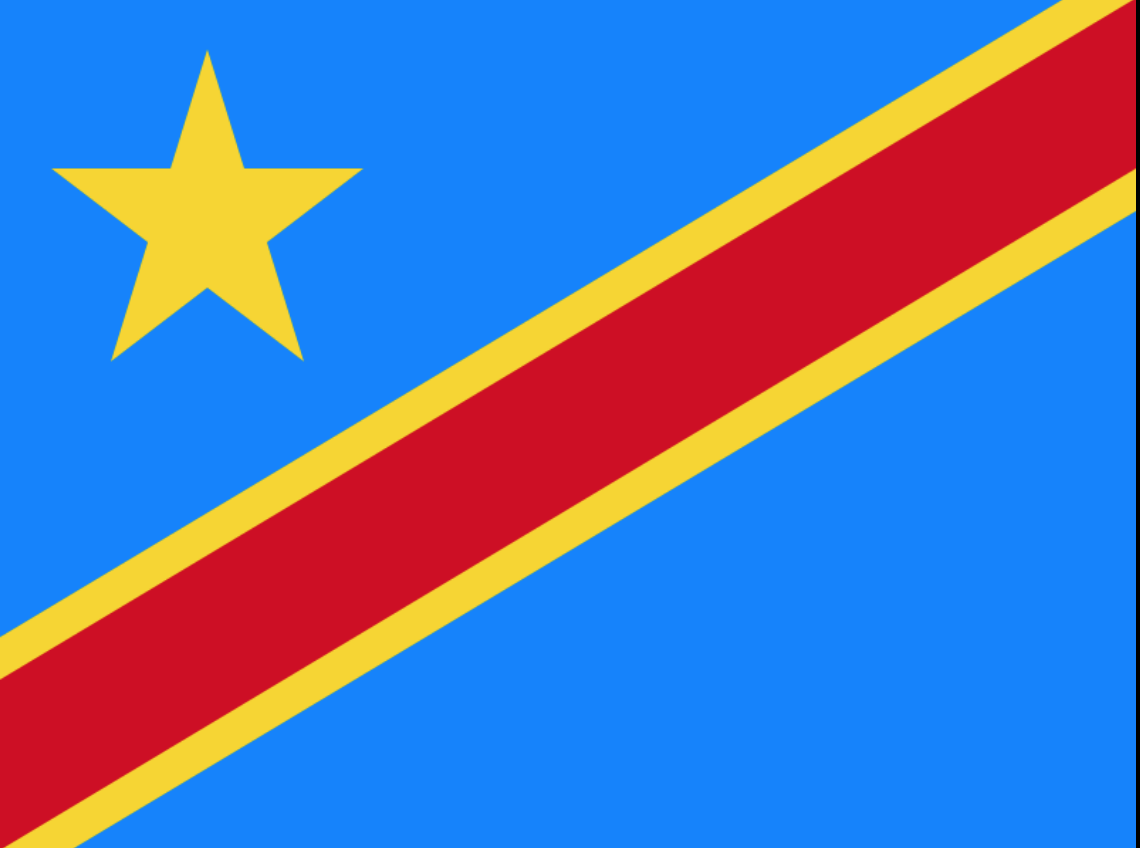 The Committee to Protect Journalists (CPJ) is calling for the immediate release of a broadcast journalist in the Democratic Republic of Congo (DRC), who is being held over accusations of defamation.

Benjamin Mutiya, a reporter for community station Radio Télévision Communautaire de Walikale (RTCWA) was arrested in Walikale on December 14, according to local press freedom groups. Mutiya is accused of defaming Marie-Claire Bangwene, the administrator of Walikale, a territory in North Kivu province.

Local press freedom group L’Observatoire de la Liberté de la Presse en Afrique first reported about Mutiya’s arrest on December 15. According to the group, he was arrested the previous day after broadcasting a discussion that was critical of how Walikale territory is being managed.

The discussion was particularly critical of the way road repairs are being handled in the area – an issue he has previously reported on.

According to L’Observatoire de la Liberté de la Presse, Mutiya was arrested over the comments made during this discussion and accused of defaming Marie-Claire Bangwene, who is the administrator of the territory in North Kivu province.

National coordinator of the local rights group Carrefour pour la Justice, le Développement et les Droits Humains, Fortunat Maronga, told CPJ that Mutiya is yet to have been charged with anything.

The Committee to Protect Journalists is calling for the immediate release of Mutiya without charge. According to the organisation’s sources, he is being held  Walikale central prison and his case has been transferred to the prosecutor’s office.

“Authorities must immediately release Benjamin Mutiya without charge and allow him to return to work,” said CPJ Africa Program Coordinator Angela Quintal in Durban, South Africa. “Congolese authorities should stop arresting and trying to intimidate journalists for doing their job, especially when they are reporting on matters of public interest.”