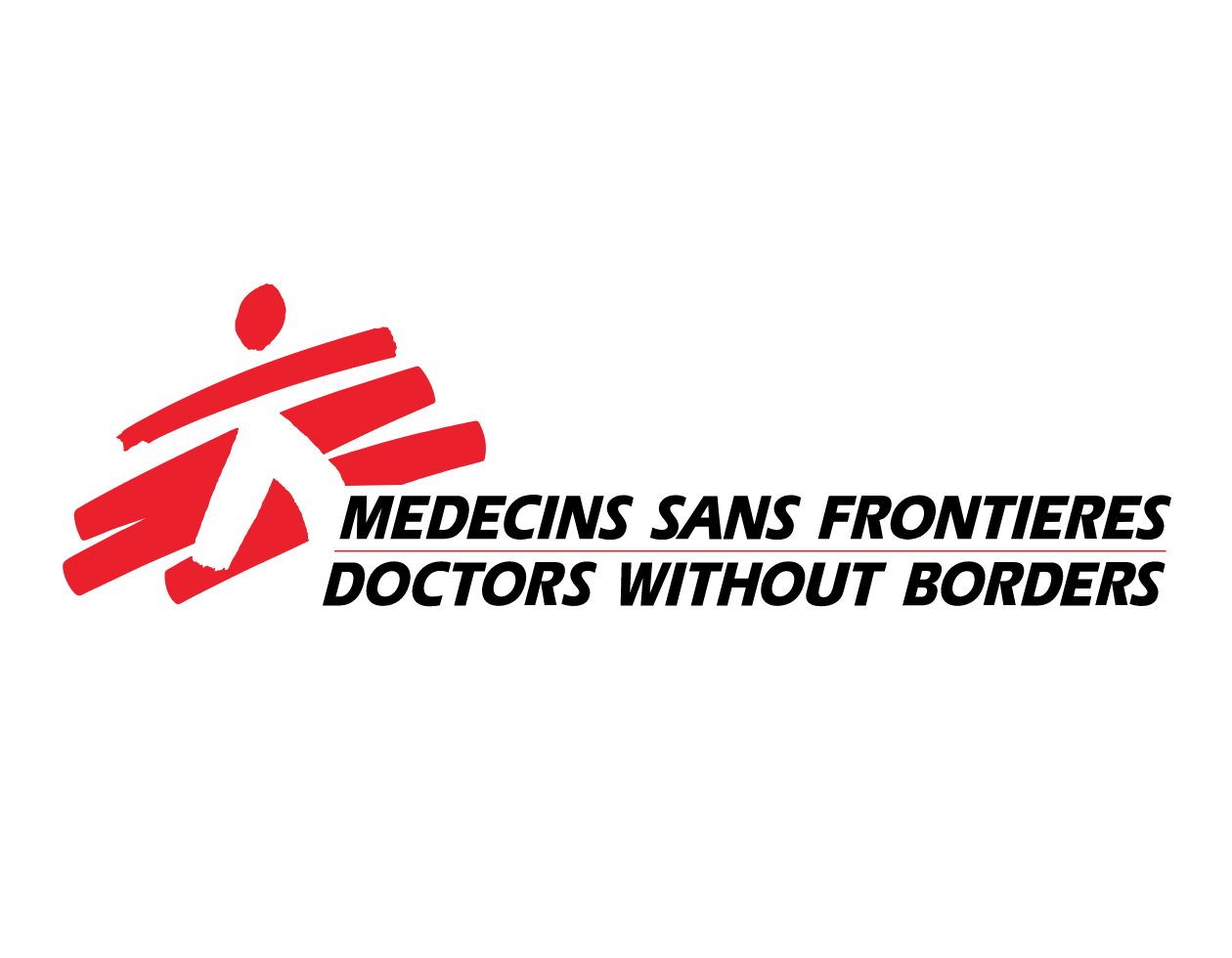 Medical aid organisation Doctors Without Borders (MSF) has ceased operations in the eastern town of Biakato in the Democratic Republic of Congo (DRC).

The aid group says it has ended its Ebola prevention operations and other services in the town due to the continued presence of armed forces in health facilities. Security was deployed in the Biakato region after a number of attack in late November during which three aid workers were killed.

“We are no longer able to work in accordance with our principles of neutrality and impartiality,” said Ewenn Chenard, MSF emergency coordinator in a statement. “We regret this decision, but the presence of armed forces around and within the health structures of Biakato goes against our principles.”

While acknowledging the need to protect the public and medical personnel from armed attacks, Chenard insist the presence of troops in health facilities is a step too far.

“We are aware that a solution is needed to ensure the protection of the civilian population and the safety of medical personnel after the tragic events of November,” he said. “However, we firmly believe that military presence in health facilities undermines the neutrality and impartiality of medical aid. It is essential that health structures remain free of weapons so that communities feel safe to come and seek care.”