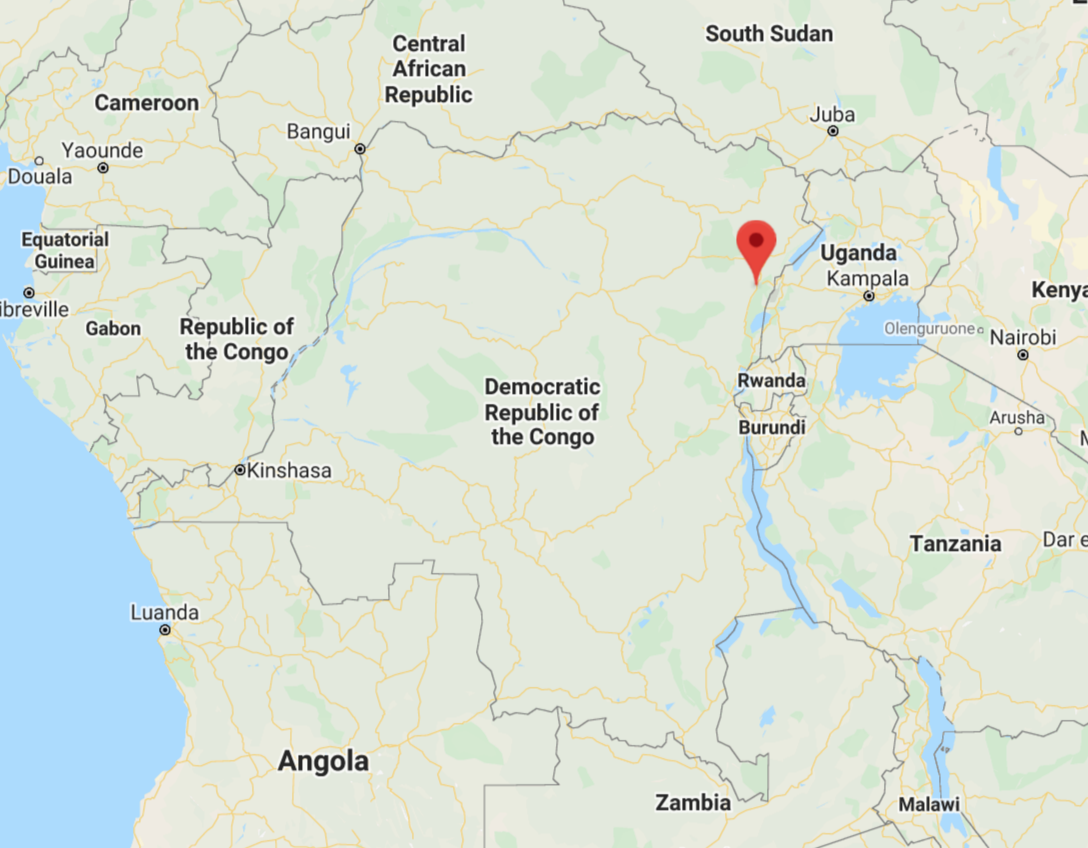 At least 36 people were killed during an overnight attack in the Democratic Republic of Congo’s (DRC’s) Beni region on Tuesday.

Suspected Allied Democratic Forces (ADF) rebels carried out a series of raids on four villages in Beni on Tuesday night. Hundreds of people have been killed in the region since November after the rebel group began targeting civilians in response to a military campaign against the ADF.

The DRC’s national military began a military operation against rebel groups in the east of the country, which has long endured the presence of numerous armed groups, including the Allied Democratic Forces (ADF). The rebel group has responded to the military presence by targeting local civilians in a series of brutal attacks.

At least 36 people were killed during the overnight attack on Tuesday with all the victims having been hacked to death, according to a local governor. Two people with machete wounds in their head were also taken to hospital for surgery.

According to the Kivu Security Tracker (KST), 265 people have been killed in the Beni region since the army began its crackdown against the ADF on October 30.