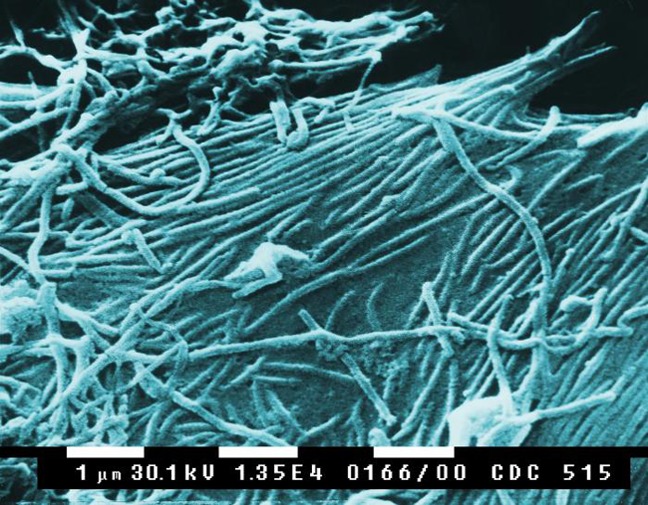 Authorities in the Democratic Republic of Congo (DRC) have confirmed reports of an Ebola case near the country’s border with South Sudan.

The DRC is grappling with the second-largest Ebola outbreak in history and fears are growing the disease could spread into other countries. Three cases have already been reported in Uganda, two of which proved to be fatal.

The case was registered in the town of Ariwara, which lies in the DRC’s northeastern Ituri province, roughly 70km from the border with Yei River State in South Sudan. The victim is a 40-year-old woman who travelled almost 500km from North Kivu province, despite health officials warning her not to travel after she was identified as being exposed to the Ebola virus.

This is the closest confirmed case in proximity to South Sudan since the outbreak was first discovered in August last year.

More than 2,200 Ebola cases have been confirmed since the outbreak began, killing more than 1,500 people.