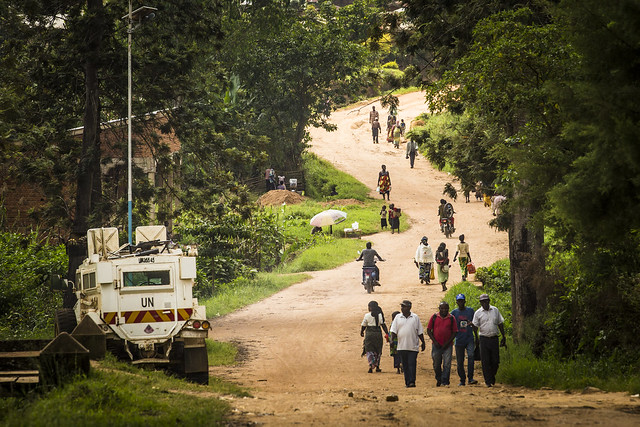 The death toll from the Democratic Republic of Congo’s (DRC’s) Ebola outbreak has surpassed 2,000 people.

The latest government datasets released by the government on Friday also revealed the confirmed number of cases has passed 3,000. The DRC is grappling with the second-largest Ebola outbreak in history after the 2013-2016 epidemic in West Africa that killed more than 11,300 people.

The DRC Ebola outbreak was first declared in August last year and initial health responses were highly effective at containing the disease. For the first time, an Ebola vaccine is being used to prevent the spread of the disease and local efforts to stop Ebola crossing borders has been relatively successful.

However, the number of cases within the DRC has continued to rise and analysts are less confident about preventing a larger crisis than they were this time last year.

The World Health Organization has announced an international health emergency over the outbreak but insists the risk of the outbreak spreading into other countries remains relatively low.

Some cases have been reported in Uganda this year and earlier this week a 9-year-old Congolese girl died from the disease after attempting to cross the border into Uganda.

Concerns have also been raised at the country’s border with Rwanda where the busy border city of Goma has experienced its first cases of the disease in recent months.