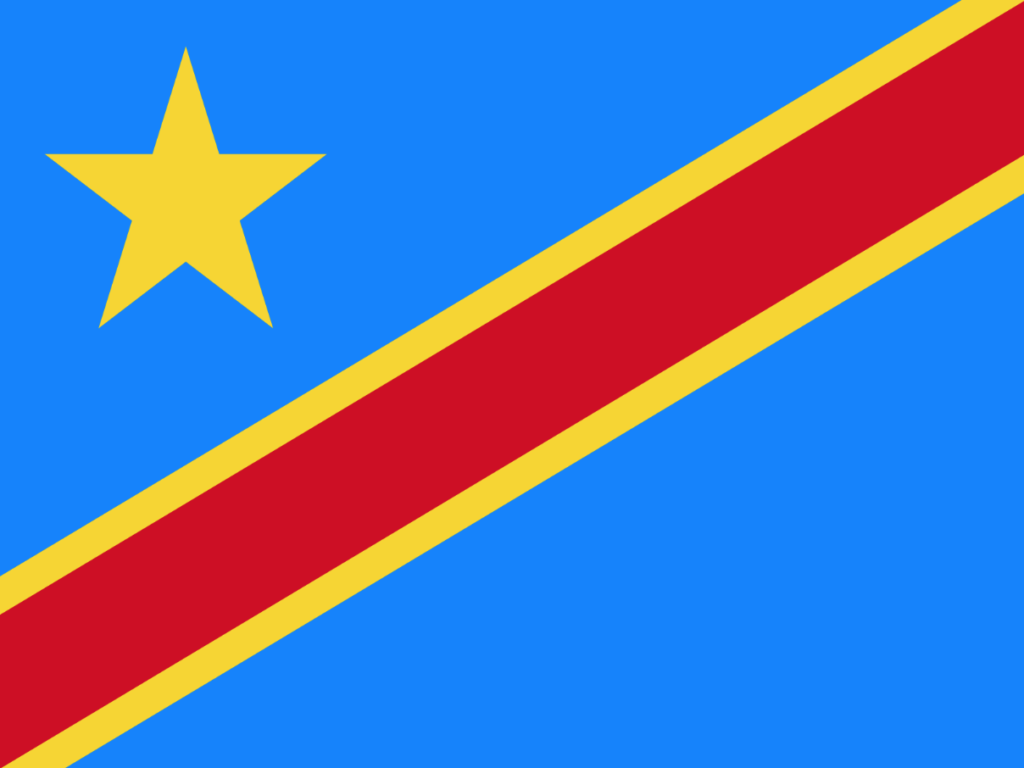 Candidates in the Democratic Republic of Congo (DRC) have launched their election campaigns ahead of landmark presidential elections scheduled for December 23.

After years of election delays, the DRC finally kicked off the campaign season on Wednesday with the National Independent Electoral Commission (Céni) launching its campaign a day ahead of schedule.

The central African nation, which hasn’t seen a peaceful transition of power since gaining independence in 1960, is gearing up for a highly-anticipated election after almost two years of delays.

Twenty-two candidates are in the running to replace incumbent president Joseph Kabila, who has been in power for 18 years since the death of his father in January 2001. The campaign is scheduled to end on December 21 with polls opening two days later and scrutiny is mounting over the country’s ability to hold a peaceful election.

The use of voting machines remains a major point of contention among opposition candidates and supporters who fear the devices could be used to commit vote fraud. Numerous opposition figures bitterly oppose the use of the machines but the country’s electoral commission insists 106,000 of the devices will be used to count the votes of more than 40 million registered voters in next month’s election.

The DRC has refused any foreign financial or logistical assistance in the organisation of the election.