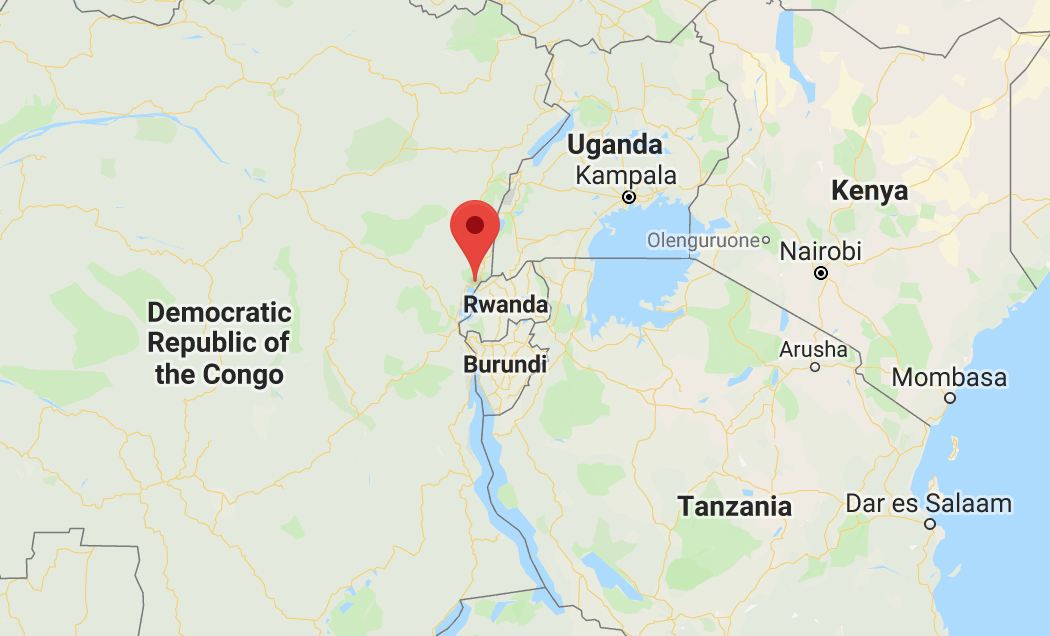 The Ebola virus has reached the city of Goma in the Democratic Republic of Congo (DRC), on the border with Rwanda.

The first confirmed case in the city raises fears that the second-largest outbreak of Ebola in history could spread into Rwanda, prompting renewed calls for the World Health Organization to announce a global emergency.

Goma is the capital of North Kivu province in the eastern DRC, sharing a border with Rwanda to the north of Lake Kivu. The city is a major transit hub that is home to more than 1 million people on the Rwandan border and a gateway into the neighbouring country.

The DRC’s ministry of health announced on Sunday that a case of the Ebola virus in Goma had been confirmed. The ministry said a sick pastor had arrived in the regional capital, travelling by bus from the northeastern city of Butembo, where the virus was first detected in August last year.

Authorities say they have tracked down all other passengers on the bus and the driver that travelled with the pastor.

The ministry says the risk of the disease spreading in Goma is low, due to the speed in which the pastor was isolated and transferred to a treatment centre. However, the presence of the virus in a major city along an international border has revamped calls for a global health emergency to be announced.

Three people have been killed by the virus in Uganda after it was carried across the border by travellers but authorities appear to have contained the disease in the country. The DRC is surrounded by neighbouring countries, sharing borders with nine different nations: Angola, Zambia, Tanzania, Burundi, Rwanda, Uganda, South Sudan, Central African Republic and the Republic of Congo.