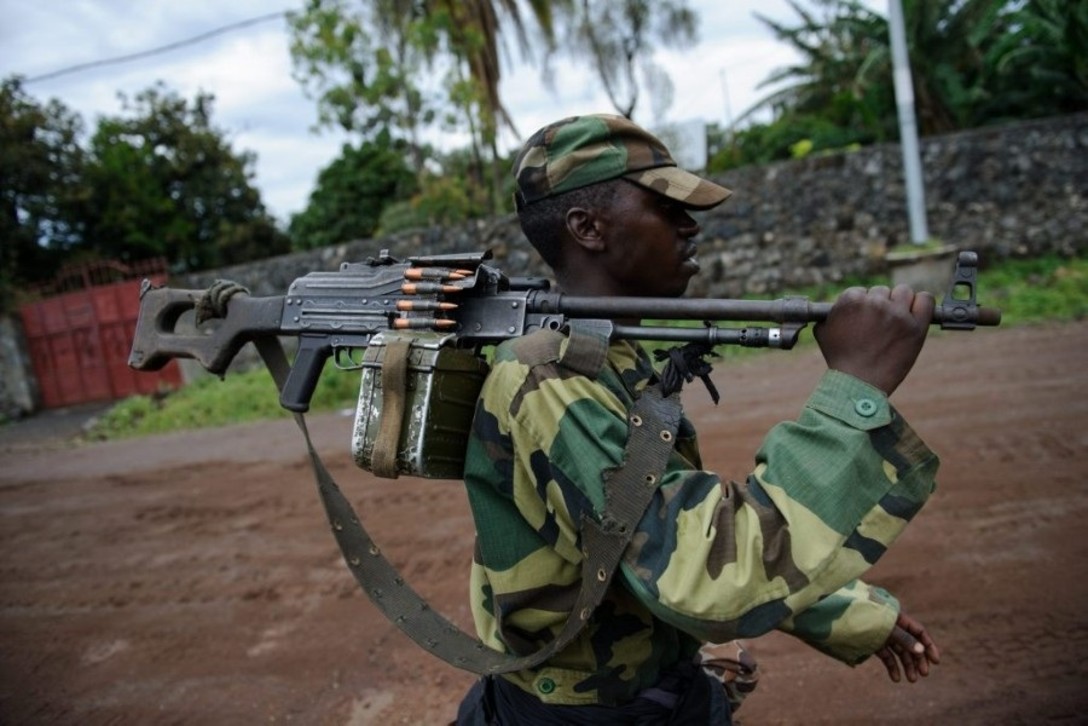 The group was previously members of the M23 rebel group, which was defeated by government forces five years ago, forcing them out of the DRC. However, the former rebels and their family members have returned home after voluntarily agreeing to participate in Uganda’s repatriation programme.

The M23 rebel group were integrated into the Congolese army as part of a peace deal signed in 2009 but the group rebelled again in 2012, claiming the deal had not been respected. The rebels were able to seize control of the city of Goma in eastern DRC but were defeated a year later by a joint military effort comprising of UN and Congolese soldiers.

Hundreds of M23 rebels ended up in Ugandan camps following the defeat and a total of 326 have been officially repatriated now that the latest group of 70 are back home.