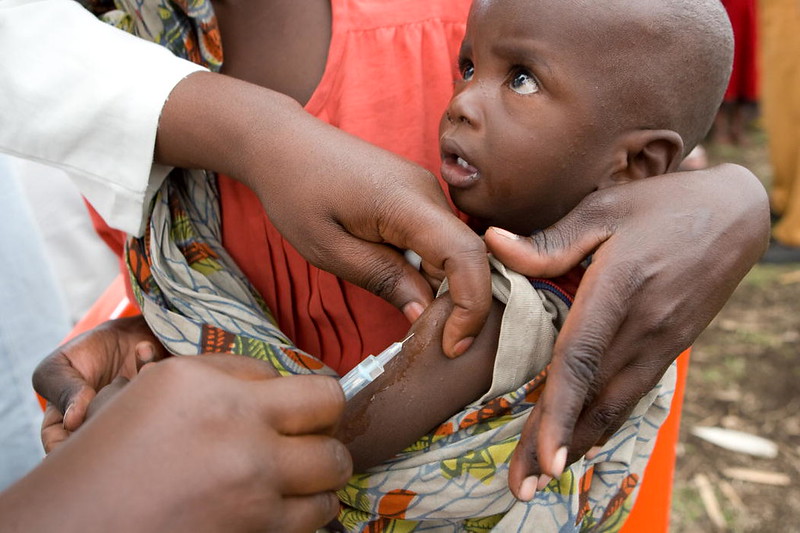 More than 6,000 people have been killed by the measles outbreak in the Democratic Republic of Congo (DRC).

According to the World Health Organization (WHO),  some 310,000 suspected cases of the disease have been reported in the country since the start of last year, making this the world’s worst measles epidemic. The central African nation is also fighting the second-largest Ebola outbreak in history, which has killed more than 2,200 people.

WHO asks for more international support

As the measles death toll in the DRC continues to rise, the UN health agency is calling upon the international community to provide further support to help fight against the disease.

“The UN agency and its partners have worked with the authorities to vaccinate more than 18 million children under five during 2019. However, coverage remains low in some areas, with under-fives accounting for a quarter of cases,” the UN said on its news website.

WHO says the outbreak is being “aggravated” by the DRC’s weak health systems and difficulty in reaching vulnerable populations across the vast country. Insecurity across numerous parts of the nations has also hampered health responses to both the measles and Ebola outbreaks.

“Thousands of Congolese families need our help to lift the burden of this prolonged epidemic from their backs,” said Dr Amédée Prosper Djiguimdé, Officer in charge of WHO’s office in the DRC.  “We cannot achieve this without adequate finances.”