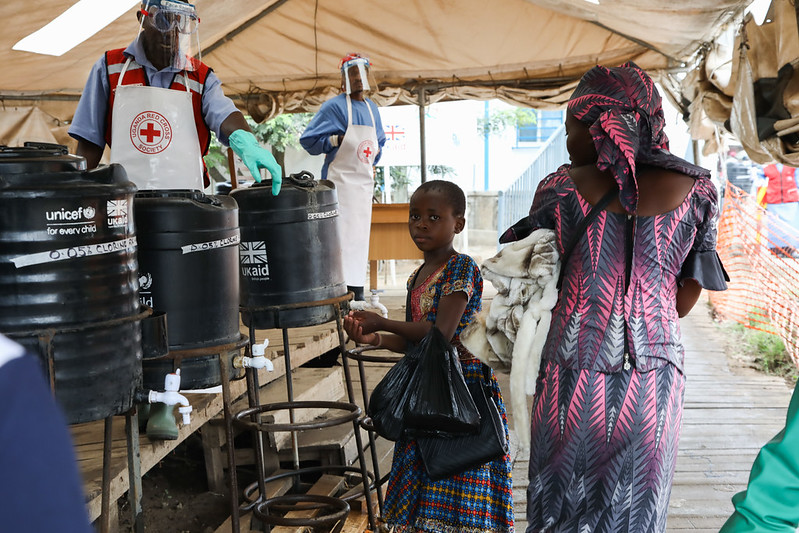 The Democratic Republic of Congo (DRC) has confirmed a new outbreak of the Ebola virus with at least four confirmed cases.

All three cases are reported in the northeastern city of Butembo, in North Kivu, an epicentre of a previous outbreak in the country. The government and the World Health Organization (WHO)  have started shipping vaccine doses to Butembo and expanding facilities to deal with an outbreak. The West African nation of Guinea announced its first deaths from the virus since 2016 over the weekend as the country declared it is dealing with an Ebola epidemic.

Less than a year since the last Ebola outbreak was declared over in North Kivu, which claimed more than 2,200 lives, authorities in the DRC say the region is dealing with a fresh outbreak. Handling outbreaks in the province is particularly challenging due to ongoing violence, Covid-19 and other health crises in a region that has health with various disease outbreaks for almost three years straight.

However, health authorities in the region – and the DRC as a whole – is constantly improving its responses to viral outbreaks, meaning viruses are contained faster and the general public is increasingly educated about key prevention measures, such as washing hands and protecting vulnerable people.

Featured image: “A young girl washes her hands in an Ebola prevention checkpoint supported by UK aid at a Ugandan border crossing point with the DRC, August 2019” flickr photo by DFID – UK Department for International Development https://flickr.com/photos/dfid/49423861413 shared under a Creative Commons (BY) license