DRC: No new ebola cases reported for a week 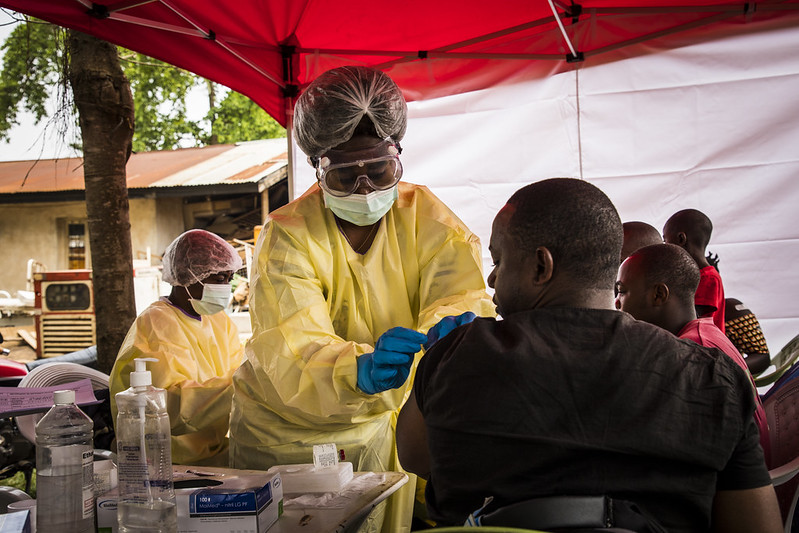 The World Health Organization (WHO) said on Wednesday that no new cases of the Ebola virus had been confirmed in the Democratic Republic of Congo (DRC) for the past seven days.

According to WHO, the epidemic is now confined to a single sanitary zone in the eastern city of Beni, prompting hopes that efforts to contain the virus are finally succeeding. It also said no new deaths had been confirmed during the same seven-day time period.

The DRC’s Ebola outbreak was first declared on 1 August 2018 and, so far, 2,264 deaths have been recorded. In July, WHO upgraded the outbreak to a global health emergency after cases were reported in neighbouring Rwanda and Uganda, prompting fears the outbreak could spread into surrounding nations.

However, this danger appears to have been averted for now.

In addition to the 2,264 people who have died from Ebola in the outbreak, now the second-largest in history, another 1,167 people have survived the virus while hundreds of potential cases are still being investigated.

News coverage of the outbreak has dropped with fewer cases being reported and the global concern over the ongoing coronavirus outbreak.

Featured image: “DRC: A Trip to the Front Lines of the Fight Against Ebola” flickr photo by World Bank Photo Collection https://flickr.com/photos/worldbank/46385535085 shared under a Creative Commons (BY-NC-ND) license