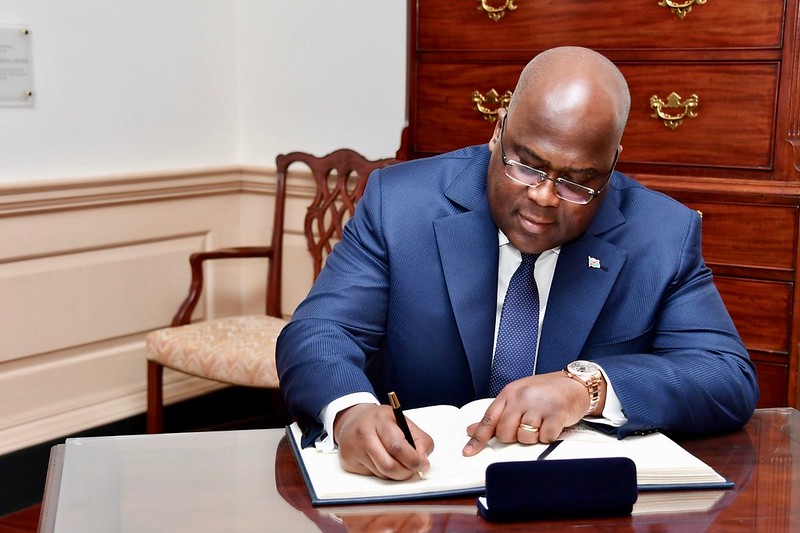 Democratic Republic of Congo (DRC) President Félix Tshisekedi has called upon the United Nations to grant permanent seats on the Security Council for African nations.

Speaking at the 74th session of the United Nations General Assembly’s General Debate on Thursday, the recently-elected leader called out the UN for failing to implement greater representation African nations in the organisation. He urged the UN to reform the Security Council to reflect the growing importance and implication of African countries in the world’s most pressing issues, such as climate change.

“It is indeed unfair that Africa remains the only region in the world that does not have permanent representation on the Security Council, when in fact the major issues – be they demographic, social or environmental – for the whole planet are inextricably linked to Africa,” DRC President Félix Tshisekedi told the General Assembly on Thursday.

“We want a configuration and that is more representative of the world’s peoples in their diversity.”

Tshisekedi points out that the world’s most important issues, such as climate change, sustainability and peace are not only greatly affected by what happens in Africa, but also that the continent itself is impacted by these very issues more than most parts of the world.

Various studies have shown Africa is among the worst-afflicted parts of the world when it comes to the effects of climate change.

Tshisekedi wants to see his country – and other African nations – given a key role in dealing with such issues – a role he feels is rightfully theirs.

“The eradication of poverty and hunger is today an urgent issue. The Democratic Republic of the Congo can be part of the solution, with its 80 million hectares of arable land and its abundant water sources that are enough for more than two billion people.”