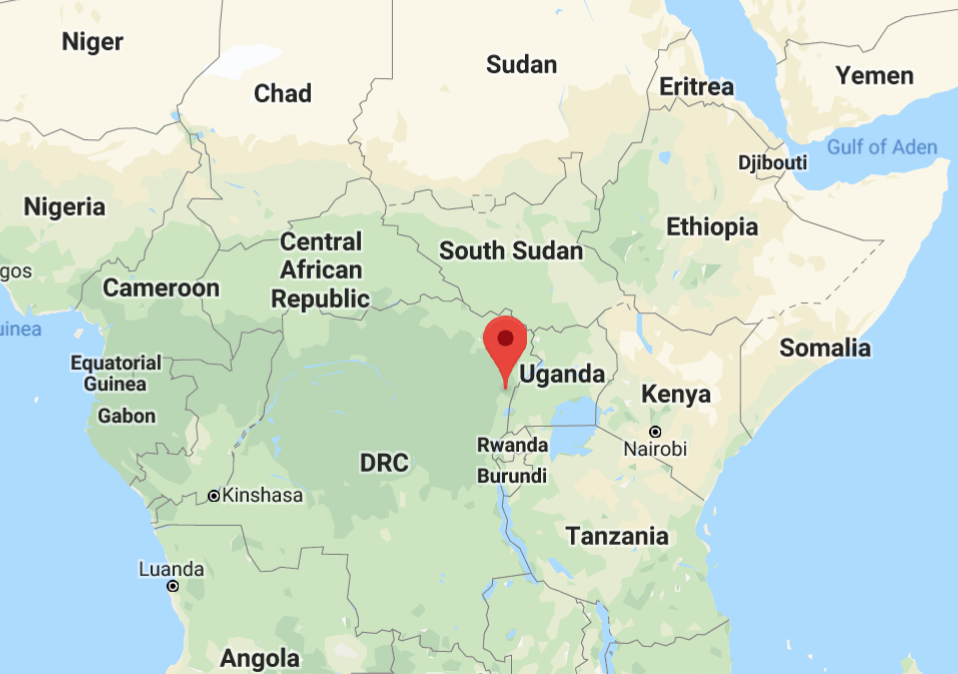 At least two people were killed during protests in the town of Beni in North Kivu province. The United Nations chief of military forces in Beni, Omar Aboud, said no live ammunition was fired by UN forces while dealing with protesters in the town while details over the deaths are yet to be confirmed.

Protesters are demonstrating against the UN’s failure to protect civilians against attacks carried out by rebels. Hundreds of civilians have been killed in attacks allegedly carried out by the Allied Democratic Forces (ADF) that regular targets civilians in retaliation to military campaigns against its own forces.

Anger is growing in North Kivu over a lack of protection for civilians and the slow response of UN forces when attacks are carried out. Protesters argue the UN is supposed to keep civilians safe and accuse its forces of failing to protect them.

The UN was forced to evacuate workers as a result of the latest protests targeting its facilities. In response to the deadly protest, the UN insisted it is working to prevent attacks against civilians in eastern DRC.