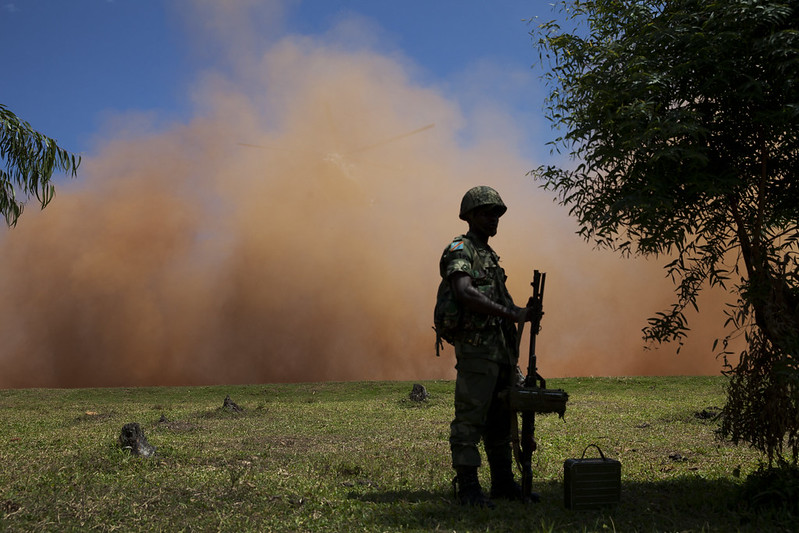 The incident marks the latest massacre against civilians since the country’s military launched an offensive campaign against the Allied Democratic Forces (ADF) in the region last month. More than 40 people have been killed in the backlash since last week, according to activists.

The DRC’s national army began its latest campaign against the ADF on October 30, backed by UN peacekeepers, with the aim of ousting fighters of the rebel group from dense forests in the east of the country, near the Ugandan border.

However, the group has responded by targeting and killing civilians, as it has done in response to previous campaigns by the DRC military.

The government says attacks carried out by the ADF have killed hundreds of civilians since 2014.

At least 15 people were killed on Friday by armed fighters using bladed weapons, according to local officials. Eight people were killed in the village of Mbau, six of whom belonged to the same family. While another seven were found dead in a nearby forest where their bodies were tied up and their throats slit.

Mbau residents said it took soldiers many hours to respond to the attack.