DRC: Thousands rally against voting machines ahead of election 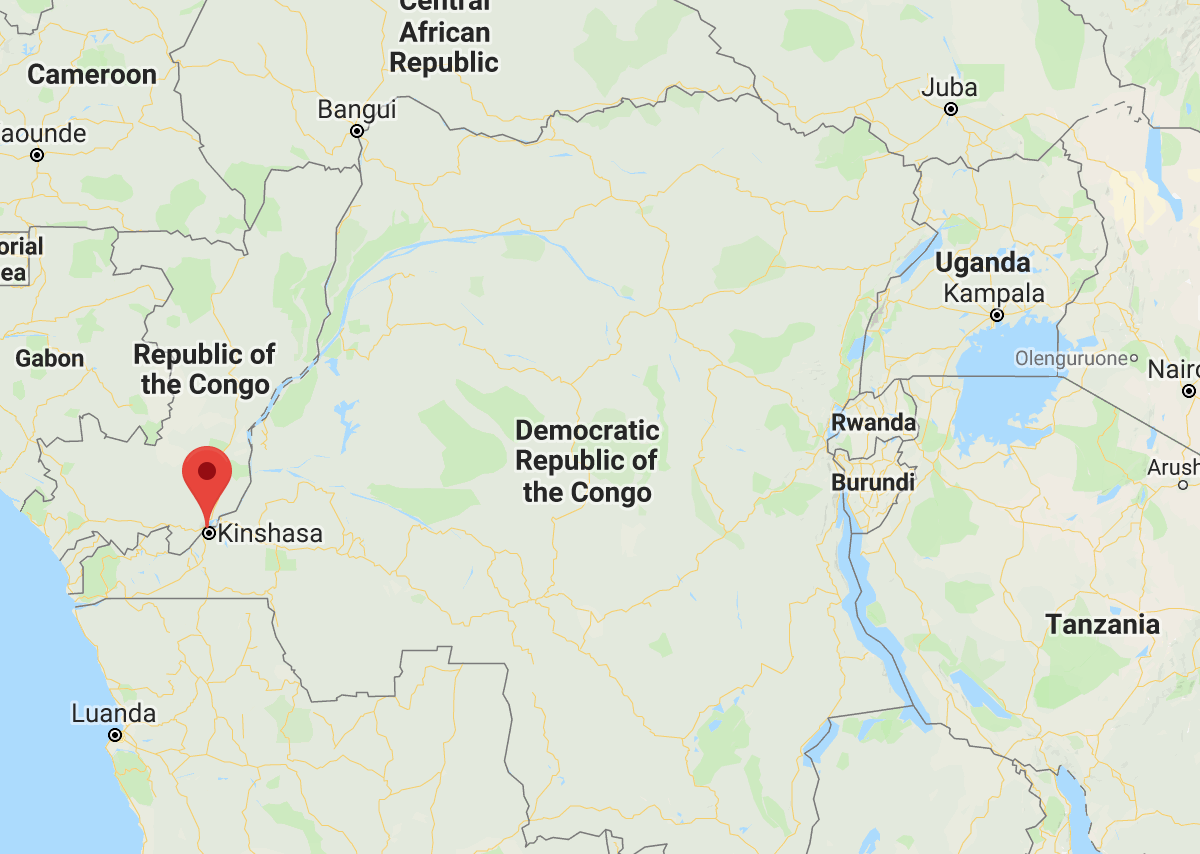 Thousands of opposition supporters in the Democratic Republic of Congo (DRC) on Friday rallied against the use of voting machines in the country’s upcoming election.

In a rare move, President Joseph Kabila’s government authorised the protest although security forces were deployed throughout the capital Kinshasa and various other cities. However, unlike previous protests, which have ended in deadly violence, Friday’s demonstration passed without incident.

Tension ahead of the DRC’s long-awaited presidential election is high, following the electoral commission’s decision to bar former warlord Jean-Pierre Bemba and regional baron Moise Katumbi from running. Bemba is among the opposition politicians calling upon supporters to rally against what he described as “the greatest electoral fraud ever with electronic machines that have not been tested anywhere in the world.”

Katumbi also called upon his supporters to march against the use of the machines in December’s election but the main opposition group, The Union for Democracy and Social Progress party, whose leader Felix Tshisekedi is running for president, did not participate in Friday’s protest.

Opposition groups claim the voting machines, which have been made in South Korea, will be used to conduct voting fraud in the presidential, parliamentary and provincial polls.

The Democratic Republic of Congo has never seen a peaceful transition of power since independence from Belgium in 1960 and the international community is eager to see the DRC hold a free, far election and peaceful election select the country’s new leader.