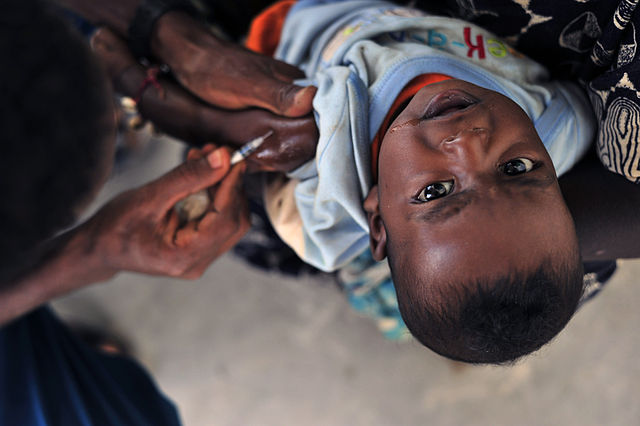 Jesca Eriyo, the deputy secretary-general of the EAC, says poverty levels will increase in East African nations if their populations continue to grow at their current rate. She suggests countries in the region do more to control the number of children being born to prevent the negative impact of human habitation on its member states.

Speaking at the Sectoral Council of Ministers meeting for Lake Victoria Basin Council, Ms Eriyo warned that poverty will increase in East African nations if they fail to control their birth rates more effectively.

“If we don’t control the number of children we are giving birth to, poverty levels will grow. This requires re-alignment of policies, processes and systems and sharing of resources for coordinated actions,” she said.

The latest United Nations World Population Prospect shows that Tanzania, Kenya and Uganda are among the world’s 33 countries expected to see their populations increase five-fold, or more, by 2100.

The region, once rich in natural resources, now struggles to sustain water supply, food security and agricultural productivity. This has a direct impact on the health of locals plus various important industries, including tourism, livestock productions and various development targets.

Christopher Cox, Executive Director of the United Nations Environment Programme (Unep) highlights one example of how pollution is putting fish exports at risk.

“Studies have shown that 95 percent of waste go directly to the lake leading to nitrification and also health concerns. Micro-plastics are getting into the fish that we eat,” he said at the Environmental Research and Scientific Conference to protect Lake Victoria basin from degradation in Mwanza, Tanzania in February.