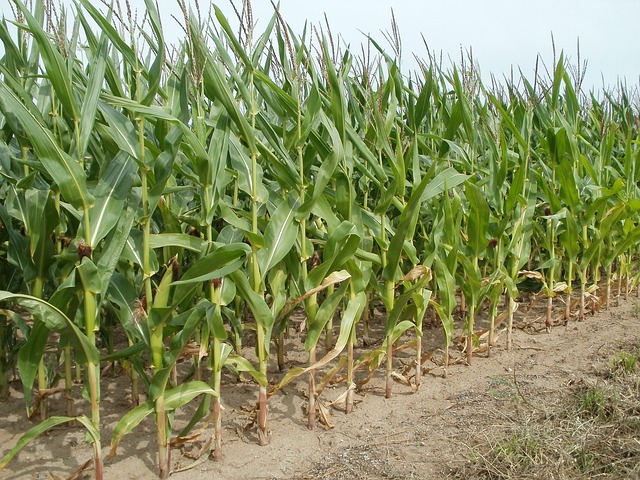 East African nations are making steady progress in the battle against a crippling maize disease that’s ravaging crops in the region.

Maize Lethal Necrosis (MLN), which can cause total crop loss if not controlled, has plagued the region since 2011. However, a new variety of seeds that can tolerate and resist the disease are set for trial in 2018.

Hybrid seeds to be tested

Kenya, Tanzania and Uganda will run national trials to test new strains of hybrid and inbred seeds believed to be immune to MLN. Scientists from the International Maize and Wheat Improvement Centre (CIMMYT) developed the seeds in collaboration with the Kenya Agricultural Livestock and Research Organisation.

Kenya is one of the biggest victims to MLN, having been hit particularly hard over the last five years.

Dr B.M. Prasanna, director of CIMMYT’s Global Maize Programme, says the organisation expects to have more than 20 lines of MLN-resistant seeds by 2020.

“Our vision of replacing a large set of commercial MLN-susceptible varieties with MLN-resistant hybrids is well on track. In three or four years, we hope to have at least 20 to 25 MLN-resistant hybrids released, scaled up and delivered to farmers in East Africa with the help of our seed company partners,” he said.

Hopes to defeat the virus

Since 2011, farmers in the region have been desperately hoping for a way to combat the spread of MLN. In 2014, Kenya alone lost Ksh4.1 billion ($41 million) to the disease, which wiped out crops across the country.

CIMMYT hopes its method of molecular marker assisted breeding is the breakthrough East Africa is holding out for. Scientists are working on more than 25 lines of seed susceptible to MLN to create stronger, hybrid alternatives.

The disease causes anywhere between 30-100 percent crop loss in affected fields, depending on the severity of the outbreak. Maize is the main staple food for many families in the region, meaning a shortage not only impacts trade and economies but also exacerbates famine.