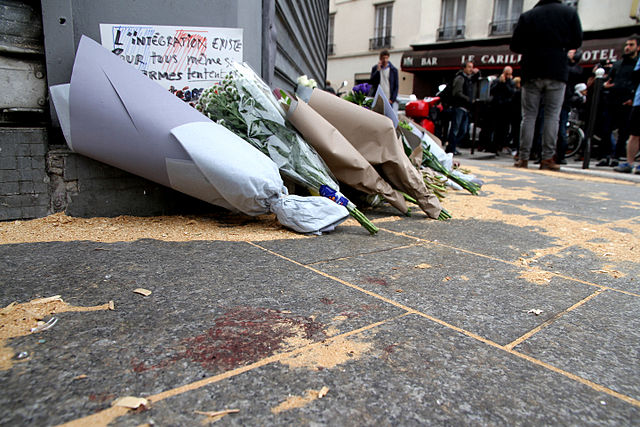 Leaders and opposition groups across the East African region have condemned terrorist attacks in Paris that killed at least 128 people.

Kenya President Uhuru Kenyatta’s declaration that his country stands with France revives hard memories for the African nation, following a spate of terrorist attacks from Al-Shabaab – including the Garissa University College attack, which killed 147 people.

“Kenya stands ready to offer every assistance possible in this regard and will continue to relentlessly prosecute our war against terrorist groups and their support networks,” President Uhuru said. “Humanity has been attacked and innocent civilians murdered in cold blood.”

Comparisons between the two attacks are only natural, however the ramifications of last week’s events in Paris could be something else entirely. While it’s too early to draw conclusions from what happened in France, links to ISIS and the migrant crisis in Europe leaves international bodies with some tough decisions to make.

For now though, the message from East African countries is one of support and condemnation as France comes to terms with the attacks. Sudan, Ethiopia and Somalia are among the nations to have governments and opposition groups united in their support.

“Our sympathies and condolences to the families of the victims of the terror attack in Paris. Our solidarity with the people and government of France,” said Ethiopian Prime Minister, Hailemariam Desalegn.

“The attack shows that no country is immune from terror attack. A comprehensive approach and effective coordination of our efforts to fight terrorism is more important than ever before,” he said.

The spread of ISIS and terrorism across Africa is becoming a growing concern, after sections of the Al-Shabaab pledged allegiance to the militant group.