East Africa’s drug shortage problem is only getting worse 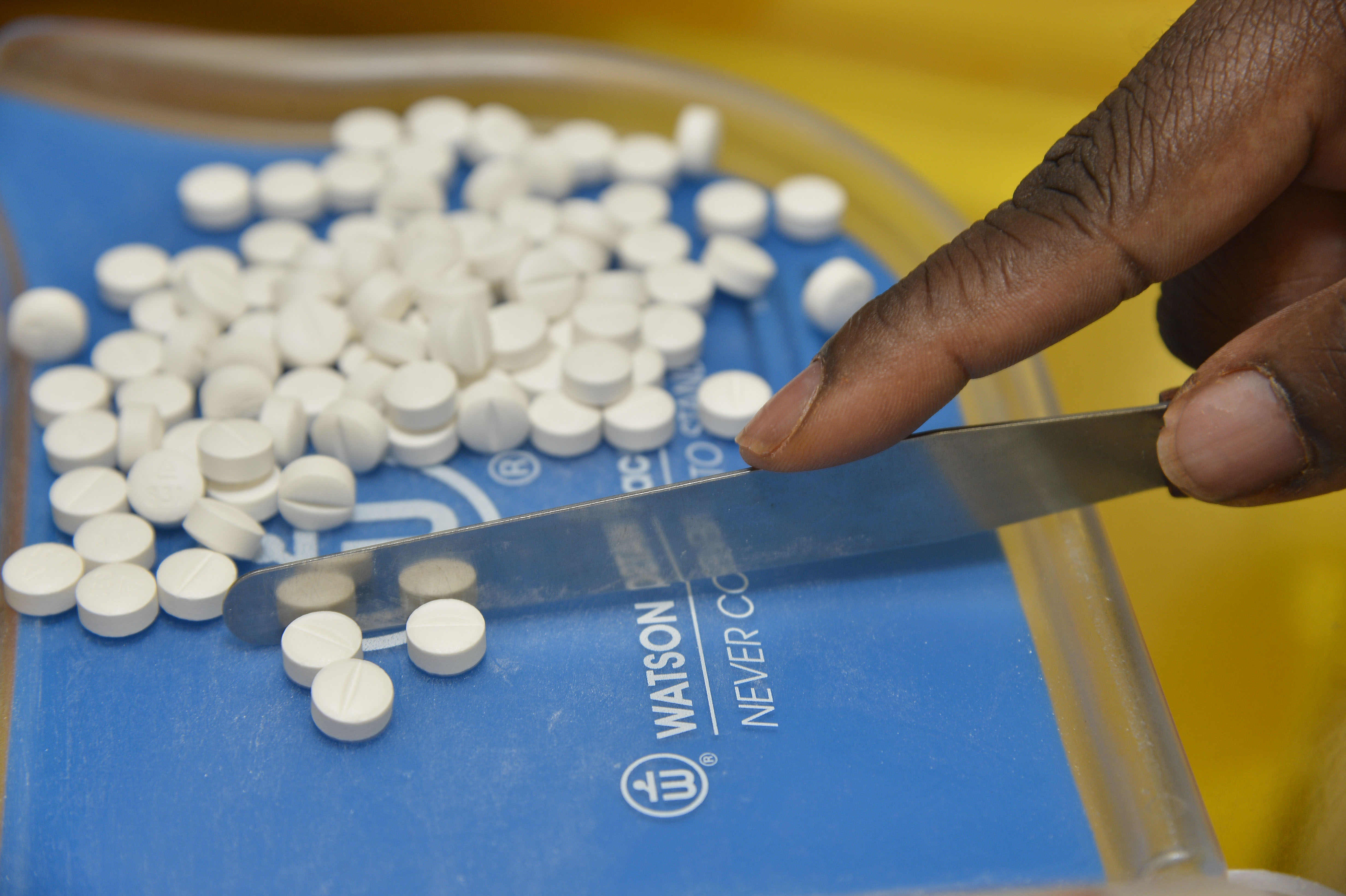 Countries in the East Africa Community (EAC) currently produce just 30 percent of the medicine needed across the region, importing the rest from overseas. The inability of local pharmaceutical actors to provide low-cost medicines at the volume required by the citizens of member states has opened the door to foreign companies which now dominate the local market.

Which means Burundi, Kenya, Rwanda, South Sudan, Tanzania and Uganda all find themselves dependent on drug imports from overseas – and the situation is only getting worse.

With the market dominated by foreign companies and populations rapidly growing in the six EAC nations, local firms are out-muscled in an industry that’s only becoming more demanding.

The challenges of producing medicines locally

Resolving East Africa’s drug shortage will be a major challenge for EAC organisations and local governments. As Mohamed Nazeem, the chief executive officer of Kampala Pharmaceutical Industries, explains, this isn’t a problem that can be solved by turning to banks and investors for loans.

“Borrowing money from banks kills the development of industries because of the interest rates,” told Daily Monitor in April.

Nazeem also highlights points to the skills gap poses a problem to countries like Uganda and its neighbours, who often struggle to hold on to their best talent in medical fields. While, in some fields such as vaccine production, East African nations simply lack the technology and training required to fulfil the role themselves.

“Vaccine production is a complicated process,” he says. “It is resource demanding. Our universities do not teach the processes involved. To resolve this, we need technology transfer from others countries willing to work with us.”

Uganda isn’t the only EAC member nation experiencing problems with drug shortages. The blocs largest economy Kenya has struggled with drug and doctor shortages in recent years, combined with strikes and a long-term battle between doctors and the government.

Tanzania is currently experiencing a shortage of drugs for HIV patients and hospitals across Rwanda last year were cleared out of medicines, which the government blamed on bureaucratic issues.

More than 70 percent of Africa’s medicine ins imported from overseas, more than half of which comes from Asia – predominantly India and China. With East Africa producing less than 30 percent of its increasing drugs demand, the EAC is moving to increase local production – but the situation will be difficult to resolve.

First, East African nations need to import the expertise and technology to train local talent capable of producing a wide range of drugs. Meanwhile, the necessary facilities will need to be built and then the challenge of holding onto professionals capable of developing these drugs begins, in a region where brain drain routinely sees talent leave for other countries.

There are various economic barriers to overcome as well – namely the initial investment required to develop universities and facilities across East African countries. To make pharmaceutical production sustainable, EAC nations will need international certification to produce medicines suitable for use in other countries.

Then there’s the lack of a single market in Africa. While the African Union is pushing to create a Continental Free Trade Area, progress is slow in opening up African markets. Which means drug trade between East African neighbours will remain difficult, even if leading nations like Kenya and Uganda are able to increase production.