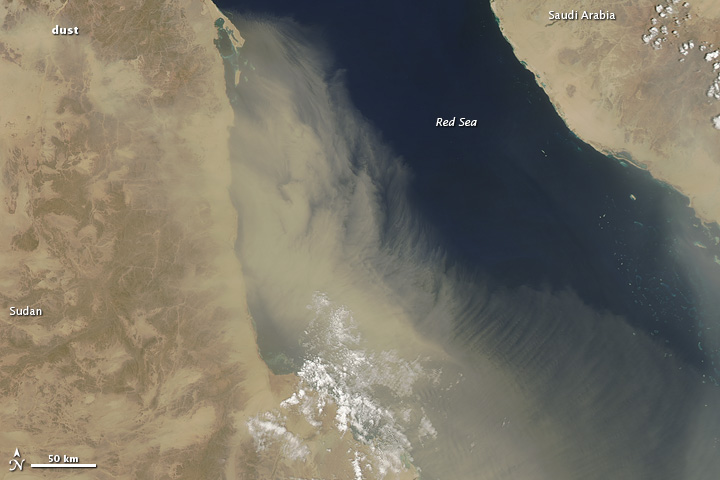 Egyptian president Abdel Fattah el-Sisi says his country is not meddling in Sudan and Ethiopia’s international affairs, adding that it’s not seeking conflict with its Red Sea neighbours.

Tensions between Egypt, Sudan and Ethiopia have been increasing around the construction of the Grand Ethiopian Renaissance Dam, which implicates the share of water from the Nile river for Egypt, Eritrea and Sudan. Recent dialogue between the three countries and Ethiopia prompted concern of a potential armed clash but President Sisi has moved to calm such fears.

No risk of conflict

“We are not prepared to go to war against our brethren or anyone else for that matter,” Sisi said during a televised broadcast on Monday. “I am saying this as a clear message to our brothers in Sudan and Ethiopia,” he added.

“Egypt neither conspires nor meddles in anyone’s internal affairs. We are determined to have good relations [with Sudan and Ethiopia]. Our region has seen enough the past few years,” the president said.

His comments will go some way to easing concerns over a potential conflict between Egypt and its Red Sea rivals.

Earlier this month, Sudan closed its borders with Eritrea following reports that Egypt had deployed troops in Asmara. On Monday, Sudan sent additional troops to the border region, citing “information that some parties are targeting us.”

Egypt is concerned the construction of the Grand Ethiopian Renaissance Dam will reduce the amount of water it is able to source from the Nile River – the country’s vital source of fresh water. However, Sudan insists that Egypt is taking more than its allocated share of the Nile waters and accuses Cairo of supporting rebels in its territory.