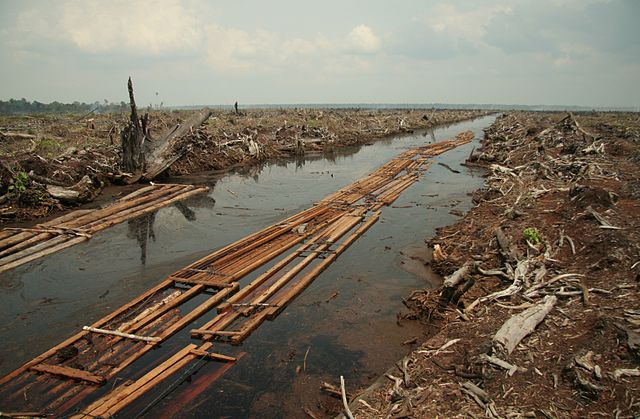 The world’s health is declining faster than expected, the UN has said ahead of its environment assembly in the Kenyan capital this week.

In the organisation’s biggest environmental study to date, the UN has called upon the world’s governments to take action and tackle several threats to the planet’s health. The study comprised of regional assessments carried out by more than 1,200 scientists, hundreds of scientific institutions and 160 governments.

The study finds climate change, declining biodiversity, land degradation and water scarcity are growing problems and more needs to be done if the goals set out by the 2030 Agenda for Sustainable Development are to be met.

“Today, thanks to this report, we now know more about the state of the world’s environment than ever before,” said UNEP Executive Director Achim Steiner. “It is essential that we understand the pace of environmental change that is upon us.”

The study says world governments still have time to reverse the trend of deterioration, but emphasises that action needs to be taken now. African nations are among the worst affected by environmental decline. Ethiopia and Zimbabwe were hit particularly hard by the impact of El Niño last year and the effects are still being felt.

Land degradation is also a major concern for much of the continent and water scarcity remains a problem for even major cities, like Kenya’s Nairobi. Climate change is increasing the effects of each factor and growing populations are also worsening the situation.

Environmental pollution and land degradation are also linked to major health conditions, including Ebola, Zika, malaria and a list of cancers in the study. These factors combined are posing a renewed threat to food security in African nations as they lose more land environmental decline.

The UN Environment Assembly takes place in Nairobi, Kenya, from May 23-27 this week.