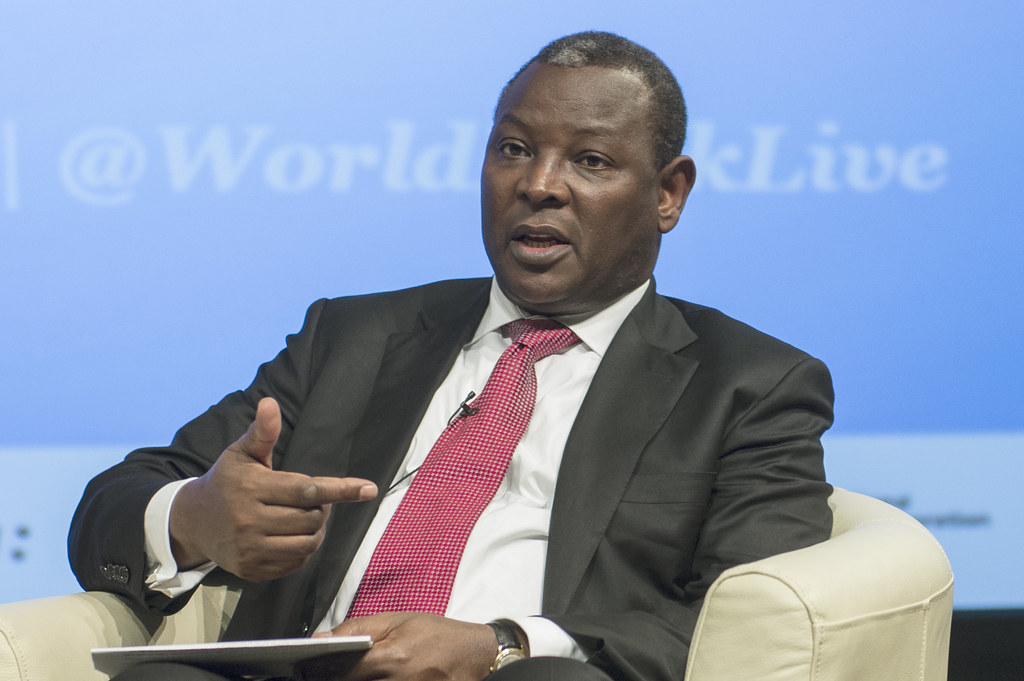 Equity bank and spire bank have agreed on a complete takeover, this move is expected to save the teachers-owned bank out of negative growth.

Equity bank becomes the latest bank to acquire a struggling lender as they search to expand its horizon after KCB, which recently acquired the National Bank of Kenya [NBK].

The deal which is called’ project Gamma’ is expected to be signed today 9/12/2022 midday. The central bank of Kenya [CBK] has agreed to financially back the deal in a desperate attempt to avoid a collapse of the lender and avoid the fate of the bank crisis that saw three banks collapse five years ago.

Patrick Njoroge [CBK governor] came under criticism for having denied Spire bank a long-term loan to recapitalize operations as the lender of last resort.

Mwalimu Sacco representatives are disappointed that the CBK was unable to give them a long-term interest-free loan to recover losses.

Mwalimu Sacco has been supporting spire bank with funds after the lender accumulated losses of KES 9 billion, including KES 3.4 billion conversions of teachers’ deposits into equity.

The teachers Sacco had been constrained to fully invest in the bank by a Sacco law to limit losses after they pumped billion into the bank over years.

This measure has cut half-year net loss by 21 percent to KES 403million from KES512.8million in June last year an impressive reduction considering the bank had to drop lending capacity caused by low capital and talks of equity take over. The bank has been forced to embrace cost-cutting measures to lower interest and operational expenditure.

Interest expense declined from KES 221 million to KES 85 million. This is on the conversion of KES3.4 billion deposits to equity. Operating costs were also lowered by 7.0 percent to KES 470 million.

The lending capacity of the bank was constrained. This was largely due to low capital ratios, reducing the loan book from KES 2.3 billion to KES 1 billion.

The bank capital ratio falls below the mandatory CBK requirements. But it has been experiencing positive movement in its core capital. Capital has moved from negative KES 4.1billion in June last year to currently negative KES 1.7 billion. This is due to the deposit of equity conversion.

The deal will see Mwalimu Sacco, which owns spire bank, pay equity an additional KES 1.7 billion to cover liabilities. This will include the half- a- billion shilling difference, employee costs, claims, and litigation.  Equity will take over an asset value of under KES 900 million and KES 1.3 billion in liabilities.

The deal is considered a good bargain for the lender. This is because it has more than enough capacity to raise the bank above water.