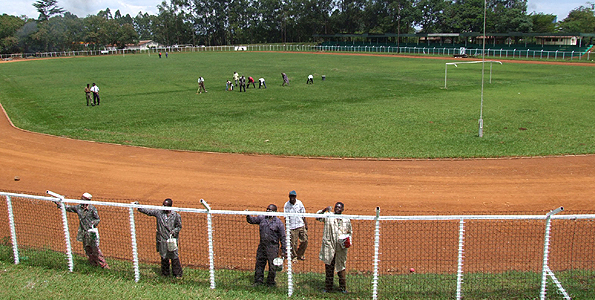 Seven players from the Eritrean national football team are missing after playing in the East African regional championship in Uganda.

The rest of the squad has returned home after finishing runners-up in the Cecafa Senior Challenge Cup. This is the second time in 2019 that footballers from Eritrea have disappeared while on international duty after five youth team players fled from their hotel midway through the Cecafa Under-20 Challenge Cup in October.

It’s not uncommon for Eritrean footballers to avoid returning to their home country after playing in an international tournament. In 2013, 15 players and the team doctor fled Eritrea during the Senior Challenge Cup and were later granted asylum in Uganda. Then, two years later, ten players refused to return home after playing a World Cup qualifying match in Botswana.

Back in 2009, the entire Eritrean national team, except for the coach and one official, failed to return home from the Senior Challenge Cup in Kenya.

Eritrea’s government dismisses allegations from rights groups that its footballers are felling the country due to the atrocities taking place in the Horn of Africa nation.