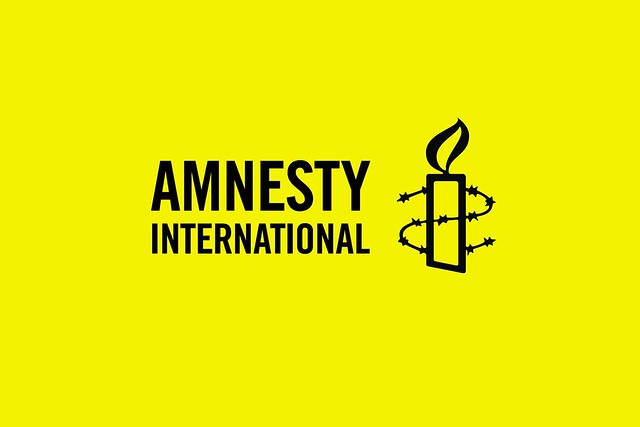 Amnesty International has joined calls from a number of rights groups seeking the release of 11 politicians and 17 journalists being held as political prisoners in Eritrea, since 2001.

Human Rights Watch is also calling upon Eritrea’s government to release the prisoners on the 18th anniversary of their initial detention. Nothing has been heard from the group since they were detained by authorities and Amnesty International is holding an 18-day social media campaign calling for their release to mark the occasion and remind the world of the extent of human rights violations taking place in Eritrea.

The group of 11 politicians were arrested in 2001 after sending an open letter to President Isaias Afwerki requesting him to hold elections, in accordance with Eritrea’s constitution at the time.

The 17 journalists were arrested for covering the story of the letter. None of the 28 individuals have been seen or heard from since their arrest and nobody from the group has been formally charged with any offence.

“It is a travesty that this appalling injustice persists almost two decades on, more so now that Eritrea is a member of the UN Human Rights Council,” said Seif Magango, Amnesty International’s Deputy Director for East Africa, the Horn and the Great Lakes.