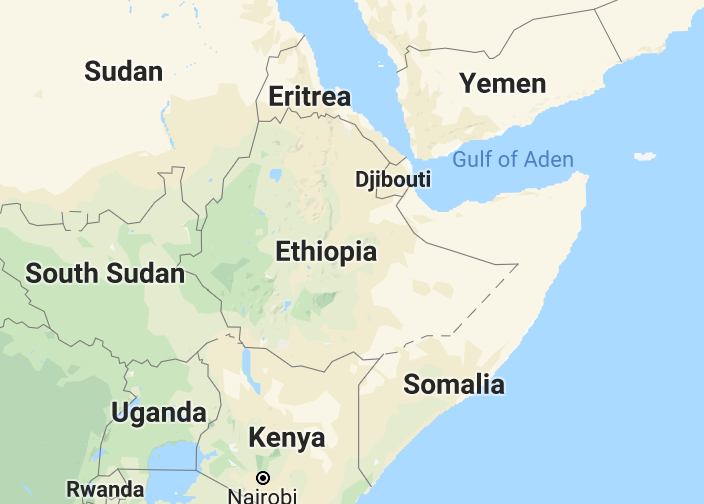 After 20 years of bitter conflict, the border between Eritrea and Ethiopia is officially open for business and merchants are trading freely across the former war zone.

Where soldiers stared each other down as recently as six months ago, a relaxed army presence now watches horse-drawn carts and buses full of visitors, as trade and tourism crosses the border of Africa’s longest-running conflict.

Merchants in the disputed territories once fought over between Eritrea and Ethiopia are now enjoying the benefits of open trade and a huge spike in the movement of people. For two decades, little more than soldiers, refugees and rebel fighters moved across the closed border between the two countries. However, now goods and people are free to cross the border, filling merchant shelves with goods that were previously out of reach.

More importantly, the peace deal between Eritrea and Ethiopia has transformed a barren war zone into a border bustling with activity and potential customers for merchants to sell their product to.

There are some early concerns developing from the open border, though.

The business boom is accompanied by a surge in the number of Eritrean refugees crossing the border into Ethiopia in a bid to escape the repressive regime of Isaias Afwerki.

There are also problems for Ethipiopian traders dealing with their new Eritrean partners, who have to deal with the unstable value of the Eritrean nakfa and unregulated exchange rates. While both governments have said they hope renewed trade will boost their economies, the early months of a business boom has emphasised the human rights situation in Eritrea the economic disparity between the former war enemies.