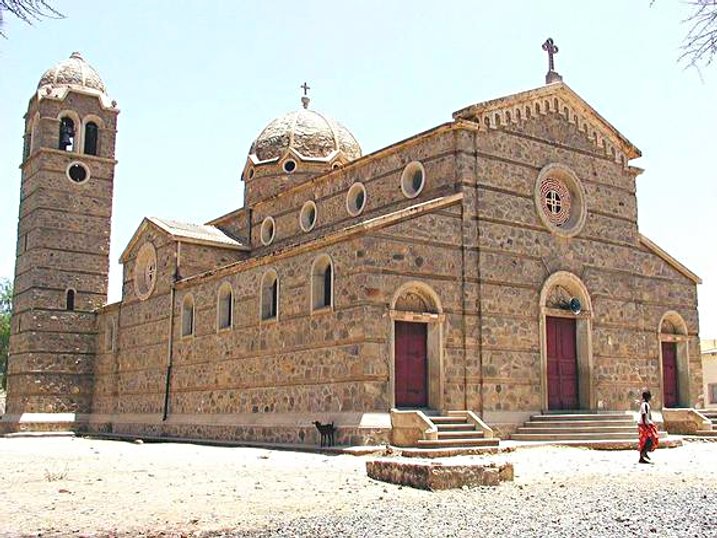 Eritrea’s Catholic Church has condemned the government for seizing and shutting down all of its health centres over the past week.

Last week, the single-party state began closing the Church’s health centres across the country, forcing patients home and deploying soldiers to guard the buildings. Twenty-two health centres have been closed, leaving thousands of people – most of them mothers and their children – without healthcare.

Eritrea’s government hasn’t released any statement giving reasons for the closures but analysts speculate the move is retaliation for the Church issuing a statement in April calling for political reforms in order to reduce the number of Eritreans fleeing the country for Europe.

In an open letter to the ministry of health, the Church says such closures would never happen in a country where the rule of law exists.

Christians often face persecution in Eritrea, which has one of the worst records for human rights in the world. Hopes that last year’s peace deal signed with Ethiopia would mark the beginning of improved rights in the country have, so far, proven to be overly optimistic.