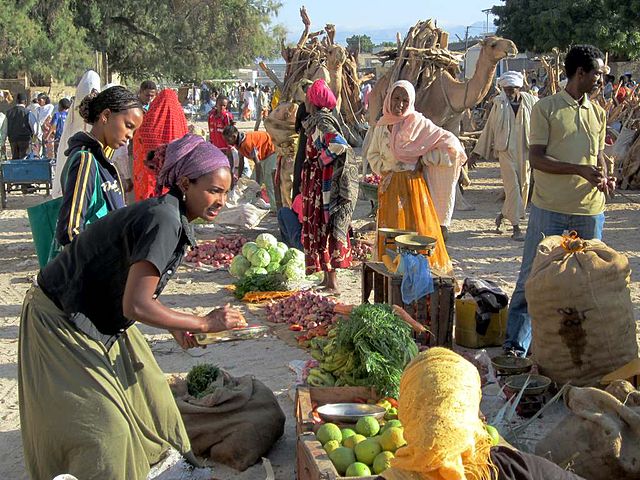 The human rights situation in Eritrea is showing no signs of improvement since a peace deal was signed with Ethiopia last year, a UN expert has warned.

The peace agreement brought an end to two decades of war between the neighbouring countries and prompted hopes that Eritrea’s government would take steps to improve its human rights record. However, UN special rapporteur on the situation of human rights in Eritrea, Daniela Kravetz, said in a report on Tuesday there are no signs of this happening, despite the deal.

No improvement in Eritrea

“The dividends of peace are not yet benefiting ordinary Eritreans, nor are there any signs to suggest they will,” Daniela Kravetz said. “Eritrean authorities remain unwilling to tolerate any expression of dissent,” she added.

One of the most publicised sources of human rights violations in Eritrea is the enforced conscription policy that requires citizens to serve in the army indefinitely. Working in horrendous conditions, conscripts are often paid minuscule wages and worked until they’re no longer physically able to.

The policy has been labelled conscription for life and compared to modern slavery by rights groups.

Last year’s peace deal brought an end to the war Eritrea’s government used to try and justify conscription but the policy still remains in place.

Despite making efforts to improve relations with neighbouring countries and gaining a seat on the UN Human Rights Council, little appears to have changed in the country itself – something Daniela Kravetz’s report seemingly confirms.