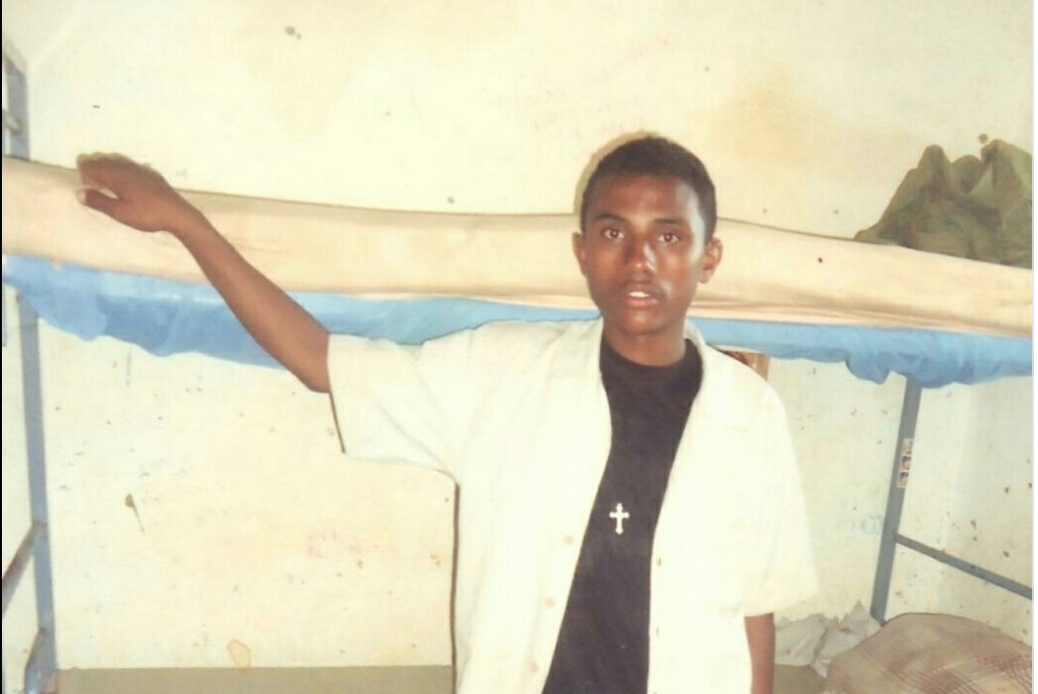 A social media campaign driven by Eritreans living outside of the country is calling for an end to President Isaias Afwerki’s regime.

The online movement aims to expose what they’re calling a repressive regime under the long-time ruler in a country often dubbed “Africa’s North Korea” in the Western media. The campaign is gaining momentum with Eritreans posting videos of themselves speaking out against the president and then nominating others to do the same.

Eritrea’s social media movement appears to be inspired by the recent ousting of former Sudanese president Omar al-Bashir after 30 at the helm. Comparisons are also being drawn with the Ice Bucket Challenge that went viral in 2014, which famously involved nominating Facebook friends to take up the challenge.

However, Eritreans are putting more of a political spin on their social movement by sharing their experiences of living under President Isaias Afwerki’s regime.

The government responded with a statement on Thursday, accusing those involved of choosing an “inappropriate medium of communication” to make their grievances known.

Hopes for greater political freedom in Eritrea were boosted by the signing of a peace deal between the country and long-time rival Ethiopia last year. However, despite the drastic improvement in bilateral relations, the peace deal has had a minimal impact on the daily lives of people living in Eritrea.