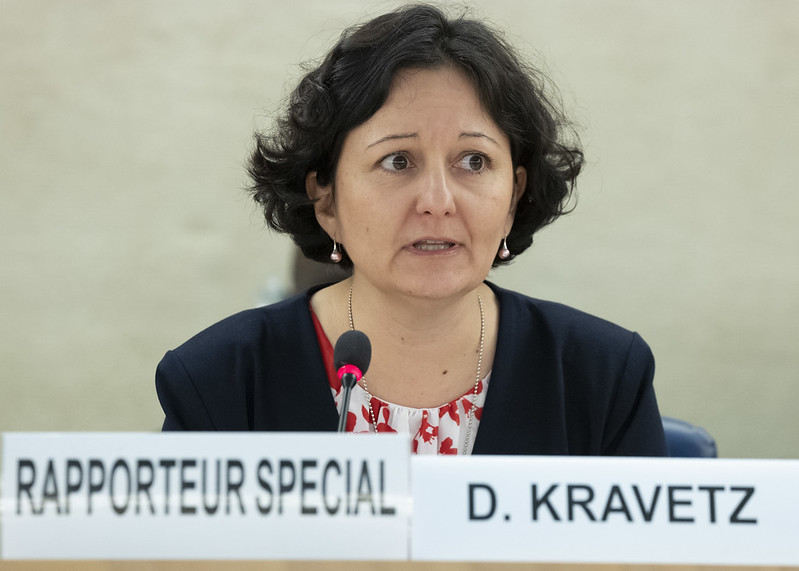 A United Nations investigator has condemned a lack of progress on numerous human rights issues in Eritrea and a series of recent events that no improvements are being made in the country.

Special Rapporteur on the situation of human rights situation in Eritrea, Daniela Kravetz, delivered her latest update to the UN Human Rights Council on Wednesday where she outlined ongoing concerns about the political situation in the Horn of Africa nation.

No evidence of progress

Speaking at the 43rd Session of the Human Rights Council Update on Eritrea, Ms Kravetz said she has seen “no concrete evidence of progress” in relation to human rights since her previous update in July 2019.

“Several recent developments illustrate the lack of progress,” she told the council.

“Since my last update, the arrests of Christians who worship without government approval have continued. Last year was particularly harsh for non-recognised Christian congregations. According to reports, last August, more than 80 Pentecostal Christians were arrested, the majority of them in Asmara.”

In her last update, Ms Kravetz reported the arrests of around 200 Christians in separate incidents in Asmara and Keren, most of whom were women and children. However, she says the Muslim community has also been targeted by authorities in recent months.

At the same time, Eritrea continues to run its controversial conscription programme despite a peace deal being agreed with neighbouring Ethiopia in 2018.

Ms Kravetz cited a complete lack of cooperation by the Eritrean authorities with her mandate.