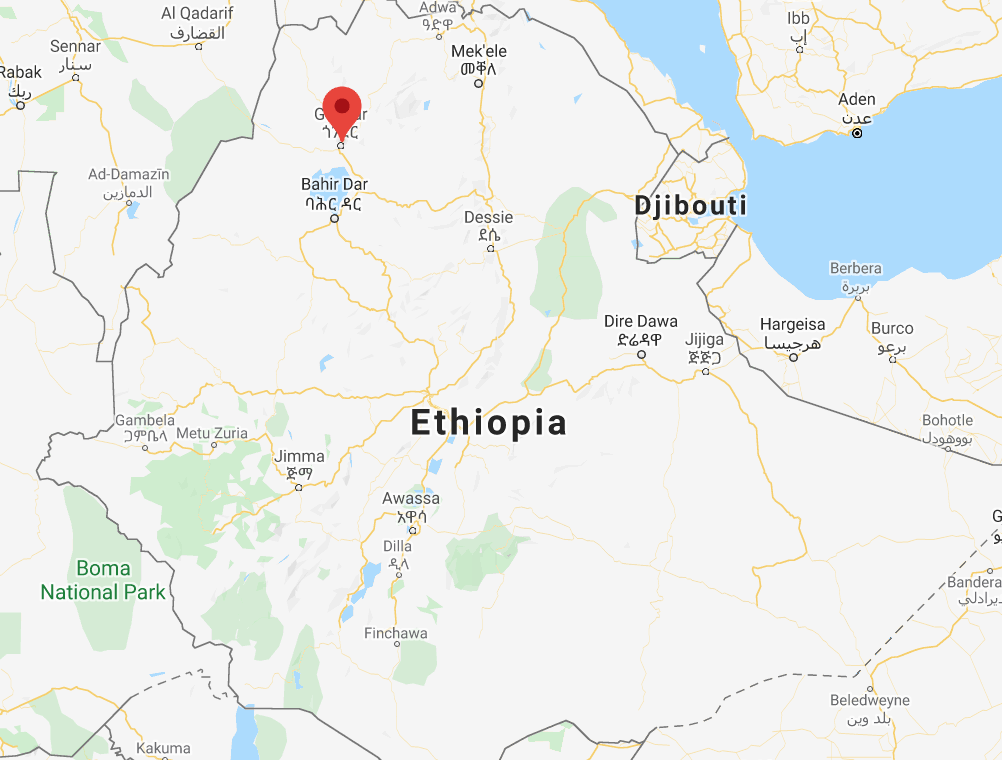 The group is accused of distributing expired medicines and providing medical services without approval – charges denied by non-profit organisation Canadian Humanitarian. Ten volunteers are among those being detained while three Canadian employees and two Ethiopian employees were also taken into custody.

The group of healthcare workers were travelling in Ethiopia’s northern city of Gondar when they were detained by authorities on Friday. After being taken into custody, the group was accused of improperly practising medicine in the country and they remain in detention.

However, Canadian Humanitarian defended the work carried out by the group in a statement on its website.

“Just like all of our trips, our team and organization followed all necessary steps and protocols to ensure our group had all permits needed to provide medical support and care while in Ethiopia. While we cannot comment on the specifics of the expiry of the medication, we can with confidence say that all medicine and care offered by our team was safe,” it said.