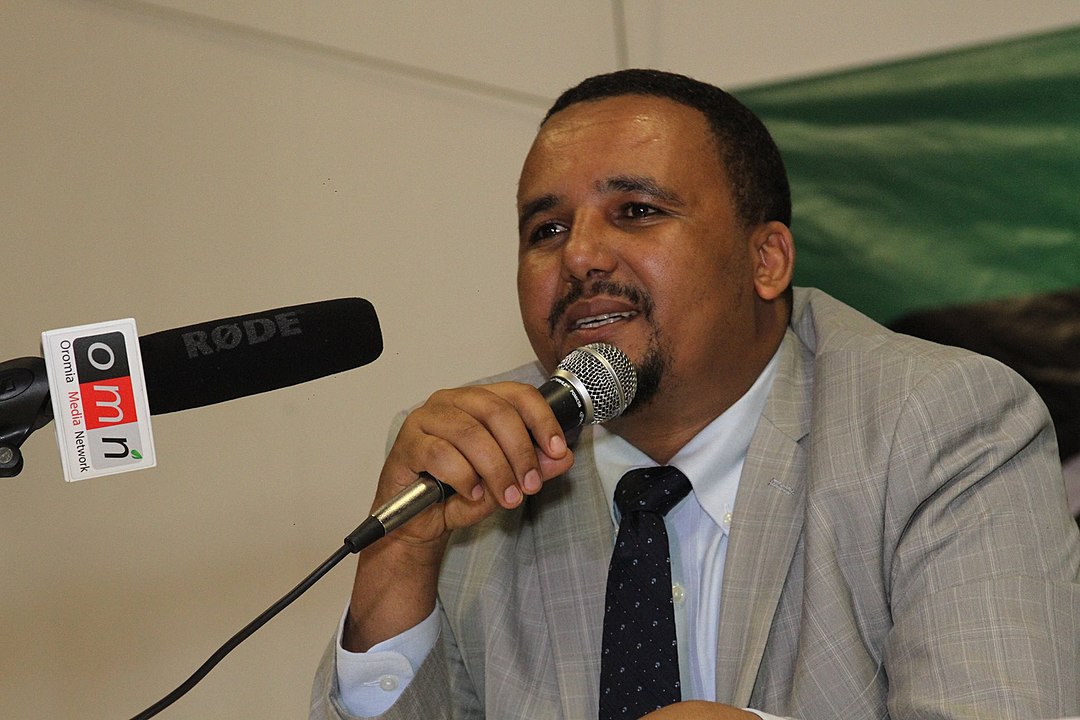 Authorities in Ethiopia have charged 24 opposition figures with terrorism offences in connection with a wave of ethnic unrest that came after the killing of popular Oromo singer and activist, Hachalu Hundessa.

Among those charged is Jawar Mohammed, a media mogul and opposition figure with a large following among young people in the Oromia region. Mohammed was arrested in July, during a crackdown by security forces, and rights groups have criticised Ethiopian authorities for taking so long to bring charges against the opposition figures in question.

At least 166 people were killed during days of ethnic violence that followed the killing of Hachalu Hundessa. The popular singer and activist was 34 years old and had established himself as a powerful political voice of the Oromo ethnic group, building a strong following among his community and also making several enemies along the way.

Investigations into his murder have found no clear motive but Hachalu said he had been receiving death threats prior to his killing.

Hachalu’s music became anthems for the 2018 protest movement that emerged from the Oromia region and prompted regime change that led to Prime Minister Abiy Ahmed assuming power. A wave of ethnic clashes followed the killing of Hachalu and 24 opposition figures were arrested in connection with the violence, including Jawar Mohammed and two dozen critics of Ahmed’s government.

The prime minister faces increasing scrutiny over his handling of ethnic tension in Ethiopia and the conduct of security forces in dealing with opposition. Some critics accuse him of using ethnic clashes to detain those who oppose his government while rights groups have called out authorities for detaining political figures without charge for extended periods of time.

Prime Minister Abiy Ahmed has released thousands of political prisoners since coming into power and his radical reforms have earned him a Nobel Peace Prize – most notably the peace deal signed with neighbouring Eritrea. However, domestic issues are proving more challenging for the Ethiopian leader and scrutiny is mounting over his methods of dealing with increased ethnic tension.