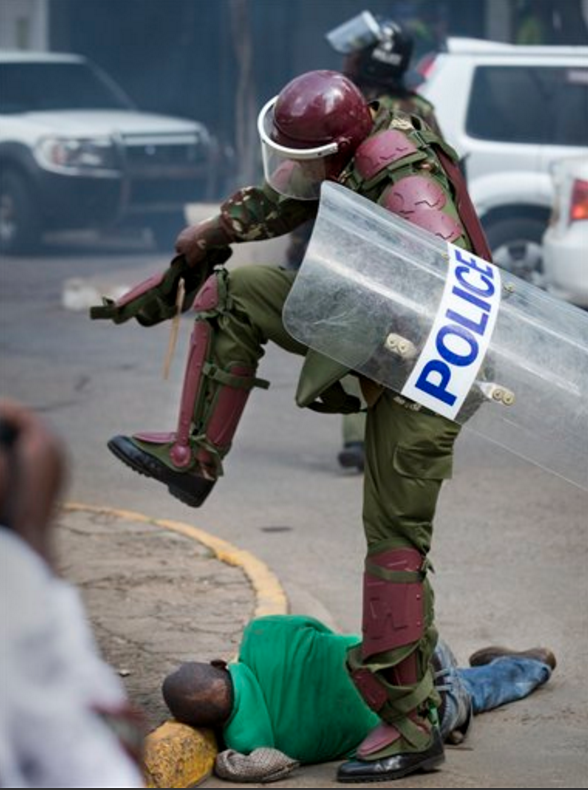 Dozens of people were shot dead by Ethiopian security forces during protests over the weekend, according to residents and opposition officials.

Demonstrations in the country’s Oromia and Amhara regions sparked the worst violence seen since January. At least 33 people were killed during the clashes in Oromiya, where opposition against the government is most intense.

The violent nature of these protests stems from last year when farmers and students were protesting government plans to expand the capital into Oromia land. Locals condemned the prospect as a land grab and protest were held across Oromia, Ethiopia’s largest region.

Security forces clamped down on protest ferociously, shooting dead unarmed participants regularly. However, the movement forced Ethiopia’s government to rethink its plans and the proposal to expand Addis Ababa was scrapped in January.

More than six months later and many of those detained during the initial protests are nowhere to be seen. Various opposition demonstrators and politicians remain in detention, which prompted the latest wave of protests.

The only difference is security forces are showing even more brutality this time around.

At least 60 killed in Amhara

Days before the clashes in Oromia, at least 60 people were shot dead by security forces in Amhara. Police reportedly fired live ammunition at crowds during protests over disputed territory, with clashes continuing until early Monday morning.

“Soldiers fired live rounds at protesters. Hospitals have been filled by dead and wounded victims,” one resident said.

It’s a territorial dispute that’s been running for more than two decades, regarding a stretch of Amhara land that was incorporated into the neighbouring Tigray region.

Amnesty International has condemned the killings while the United States said it was “deeply concerned” by the violence in both regions.