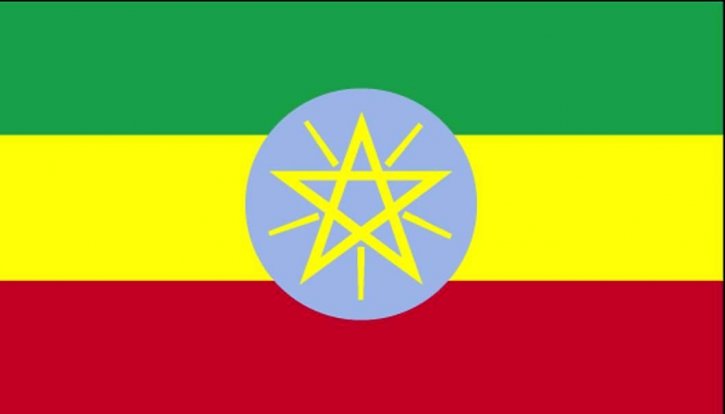 At least 41 people have been killed by landslides in Ethiopia’s southwestern Wolaita zone, following heavy rains on Monday.

Rescue efforts are underway with security workers joining the effort to save people missing in the landslide. However, continued flooding and unpredictable rains are making conditions difficult, according to Alemayehu Mamo, head of the Wolaita Zone police department.

Local station Fana Broadcasting Corporate (FBC) said a road linking the Wolaita and Dawro zones and a bridge connecting it with Sidama zone have been heavily damaged by the floods.

Ethiopia is suffering from its worst drought in 30 years, however, an influx of heavy rain has now put much of the country at risk of severe flooding. Officials say numerous bridges have collapsed and roads been washed away in the floods. Tens of thousands of people are said to have been affected across the country so far.

In the southeastern Bale zone, nine people also died on Monday and more than 1,000 cattle drowned in floods.

Ethiopia’s drought and subsequent flooding have both resulted from rising El Niño temperatures. The knock-on effects can be unpredictable and Ethiopia is now stuck between two extremities of the weather phenomenon.

The country is still suffering from the harsh effects of drought which has placed more than 10 million people in food insecurity. Flooding has only made the situation worse; the rain coming too late and too heavy. The heavy rains are only causing more infrastructural damage, killing livestock, rendering more land useless and putting further lives at risk.

Worse still, the rain has made it difficult to get food aid to those who need it most.