Ethiopia: 5 arrested over attack on mosques in Amhara 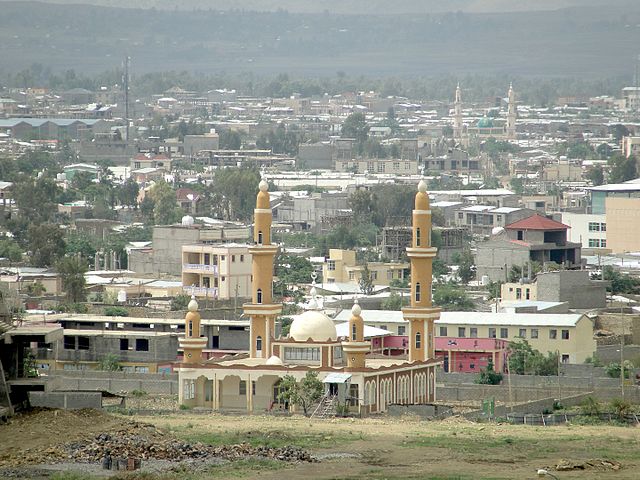 Authorities in Ethiopia have arrested five people suspected of burning down four mosques in the country’s Amhara region.

Regional spokesman Getnet Yirsaw announced the arrests in a Facebook post on Saturday. Ethiopia is struggling to deal with widespread ethnic violence as the political landscape in the country changes but there’s also been an increase in attacks that appear to be motivated by religious purposes.

“Five people who are suspected of leading and organising the attacks have now been arrested,” Getnet Yirsaw, the Amhara state spokesman, said in a Facebook post on Saturday.

State-affiliated Fana Broadcasting Corporate first reported on Saturday that a number of mosques were attacked in a town called Mota, which lies more than 350 kilometres north of the capital, Addis Ababa.

“Attempts by extremists to breakdown our rich history of religious tolerance and coexistence have no place in the new prosperity focused Ethiopia,” the PM said in posts published on his Facebook and Twitter accounts.

“I condemn such acts of cowardice and call upon all peace loving Ethiopians to draw upon our deep knowledge of coexistence and our reservoir of respect,” the statement also said.